Jennifer Lopez released her eighth studio album, A.K.A., at midnight. You can stream the deluxe version above, which features four additional songs.

In a Hot 99.5 interview, J. Lo promised that this album would have a "different sound." Although she says the subject is still about love (like the rest of her albums), A.K.A. marks a turning point in the international pop star's life.

Lopez has definitely stayed true to her word. The album opens with the title track, an energetic bass-heavy song about the singer's new style which features Atlanta-based rapper T.I. contributing a hot verse. Lopez also solidified her new sound when she released the head-turning video for the first single, "I Luh Ya Papi" with French Montana. Songs like "Booty" featuring Pitbull and the vogue-inducing bonus-track "TENS" featuring Jack Mizrahi are other fun, club-ready tracks featured on the album.

Jennifer also shows her softer side with personal songs like the "First Love," "Emotions," "Never Satisfied," and "Let It Be Me." For example, "Let It Be Me" is a sultry guitar-driven track that has traces of Lopez's latin roots. Lopez sings softly throughout the song about unconditional love and even hits a beautiful high note toward the end.

The deluxe album ends on a positive note with a song she wrote with Chris Brown. "Same Girl," which also features French Montana, is reminiscent of the singer's "Jenny From The Block" days, reassuring fans that although she's "too damn grown" now, she never changed. As always, Jennifer Lopez put a lot of work and emotion into this album. A.K.A. certainly showcases her growth as an artist and as a person. Even after three divorces and two children it seems as if this global superstar doesn't plan on stopping anytime soon. 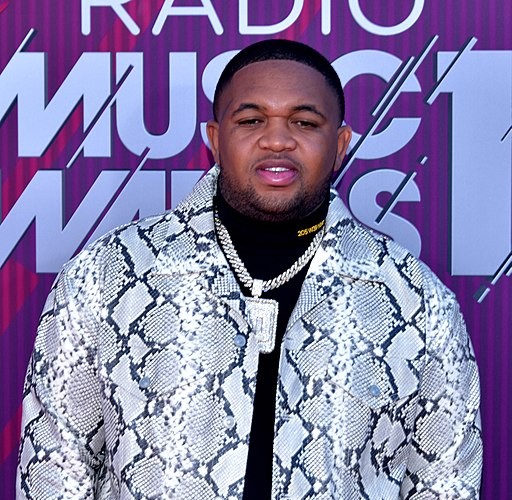 Mary J. Blige and Nas Add 2019 Tour Dates: Ticket Presale Code & ...
Tickets Hip Hop R&B-Soul Mary J. Blige Nas
6
2593
Back to top
You must be logged in to upvote things.
Registration and login will only work if you allow cookies. Please check your settings and try again.