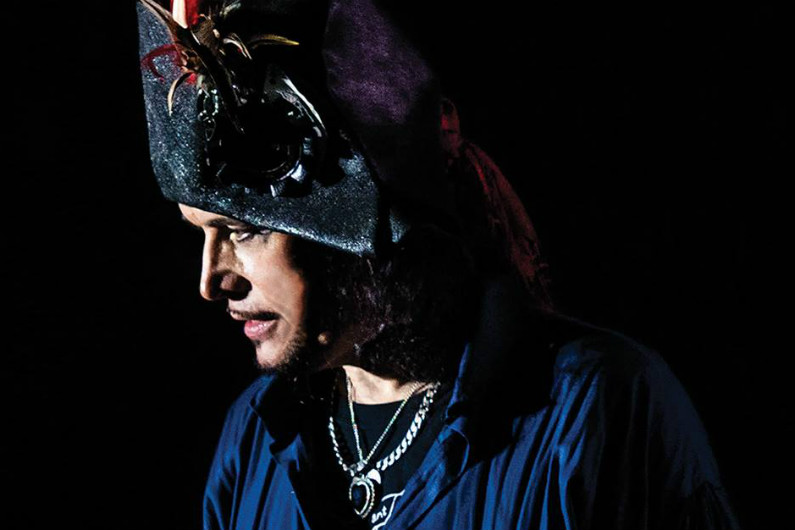 Adam Ant has added 2019 tour dates that will be in conjunction with his 1982 album Friend or Foe, which was his solo debut after disbanding Adam and the Ants.  During the tour, he will perform the LP in its entirety as well as other songs from his catalog.

The eccentric punk personality, known for his irreverent shows and over-the-top fashion statements, will be doing the North American concerts beginning in September.  That will be followed by an extensive tour through his native UK beginning in November.

When do Adam Ant 2019 tickets go on sale and what is the presale code?

Tickets for his previously announced shows are now on sale.  For the new concerts, the general public on-sale begins as early as March 22.  Presales for Artist and VIP packages will begin on March 19.  Citi and Chase cardmember, Live Nation, LN Mobile App, and local venues / radio presales will follow.

The artist presale password is FRIEND.  Citi cardmembers can use the passcode 412800 and 541712 for the Chase presale, but you will need a Citi or Chase card to complete your purchase.  The Live Nation / Ticketmaster presale password is MASHUP and the LN Mobile App code is COVERT.  Keep in mind, each date is different and details are subject to change.  Click through the individual concert links for more information about the show you're interested in.

We recommend following Adam Ant on social media, in addition to checking your local venue’s social media and email subscription service, to get the most up-to-date information. 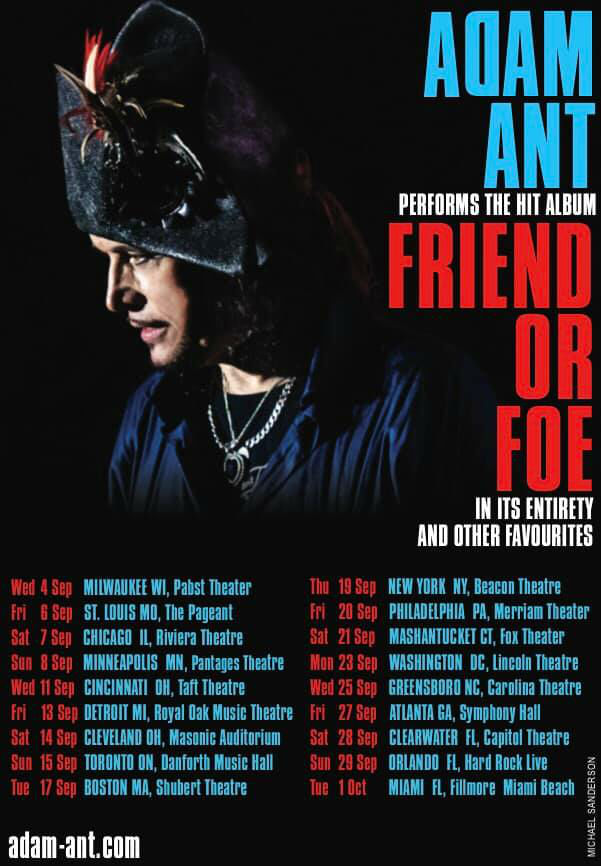