Lollapalooza has announced the lineup for its festival in Sao Paolo, Brazil on April 5 & 6 of 2014. This is the third annual Lollapalooza held in Brazil.

Headliners for the festival include Arcade Fire, Vampire Weekend, Imagine Dragons, Nine Inch Nails, Muse, Pixies, Phoenix and more. Up and coming artists such as Lorde, Portugal. The Man, Jake Bugg, and Savages are also on the bill.

Brazil is not the only country in South America where the festival will take place. There will be separate Lollapalooza's in Chile and Argentina. The fourth annual Lollapalooza Chile and the first ever Lollapalooza Argentina, are taking place on March 29 & 30 and April 1 & 2, respectively.

Many of the same artists will be playing in all three festivals. The lineups for the Chile and Argentina festivals are very similar to The Brazil lineup, with the addition of the Red Hot Chili Peppers as a headliner. To see the lineups for all three South American Lollapalooza festivals, click on the links to their official websites below.

The lineup for the 2014 U.S. festival on August 1-3 in Chicago has not yet been announced. Stay tuned for an announcement in the near future. 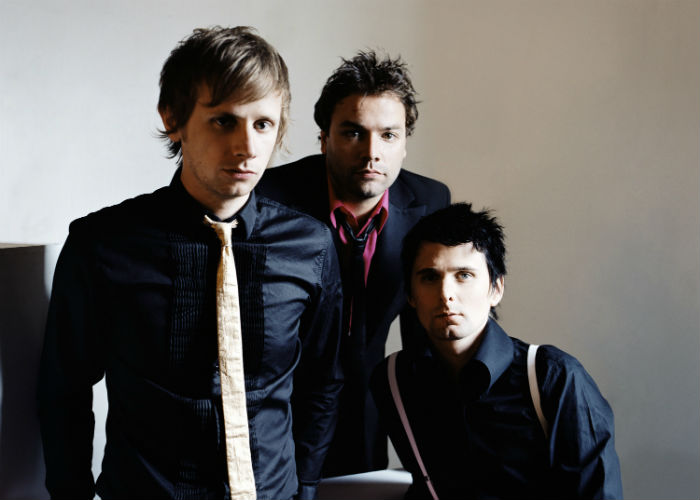