Converge has surprised their fans and released a 4-track EP titled Beautiful Ruin.

The music featured in this collection was recorded during the sessions for 2017's The Dusk In Us.  From the opening drum aggression of the first track "Permanent Blue" to the final screams in "Beautiful Ruin,"  the songs are intense and full of jagged guitar riffs, smashing drums, and vocals that scream with intensity.

In conjunction with the release, the band has also shared a music video for "Melancholia."

Beautiful Ruin is currently available on Amazon.  It is also available on most major streaming services.  You can stream the full album below for free with a Spotify account.

Converge will be heading out on a North American tour supporting Neurosis beginning in July.  For concert tickets and more, check out the Converge Zumic artist page. 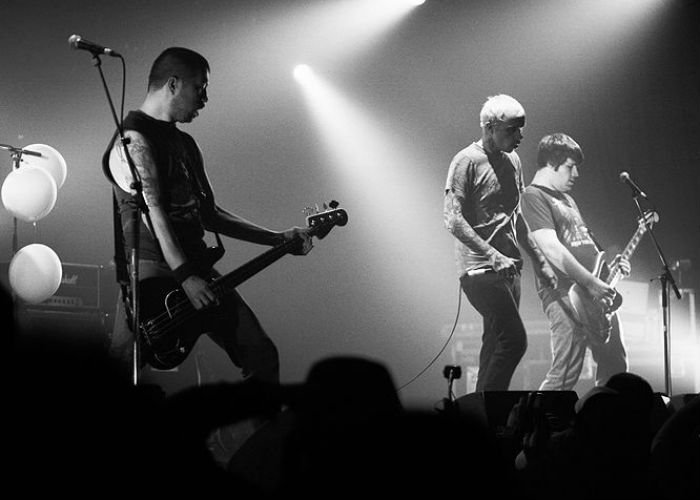 "All We Love We Leave Behind" - Converge [YouTube Official Music ...
Music Big Band Jazz Free Jazz Jazz
1
5
Back to top
You must be logged in to upvote.
Registration and login will only work if you allow cookies. Please check your settings and try again.