Black Flag has made their new record What The... available for streaming a full month before its official release on SST Records. The 22 song effort features founding member Greg Ginn on guitar, Ron Reyes on vocals, Gregory Moore on drums, and Dave Klein on bass. The album marks the first Black Flag release since 1985's In My Head.

The record is dissonant through and through, but you can hear the old stuff peeking through the cracks. Overall, the record exceeds the expectations set by the artwork. You can listen to the whole thing above.

No word yet on whether the other Black Flag reboot, FLAG, will be releasing new material, but stay tuned to Zumic for further updates.

What The... will be released through SST December 3rd. You can pre-order it via iTunes. 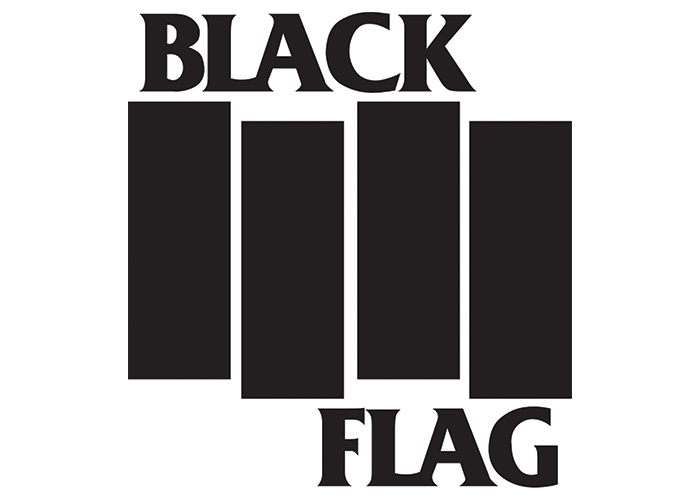 Ron Reyes Fired from Black Flag, Suspects He Will be Replaced by ...
News Punk Rock Black Flag California
1
787
Back to top
You must be logged in to upvote things.
Registration and login will only work if you allow cookies. Please check your settings and try again.