Robert Plant has shared a music video for "Bluebirds Over the Mountain," the third single from his upcoming album Carry Fire. Watch it above, courtesy of Robert's YouTube channel.

The song, which was originally written by rockabilly artist Ersel Hickey in 1958, carries a meditative beat as distorted guitar notes and strings create a hypnotic vibe. For Plant's cover, Chrissie Hynde from The Pretenders joins him on vocals. The accompanying music video shows a boy and girl flying on top of giant birds and swooping over various landscapes and buildings.

Carry Fire is scheduled to be released on October 13, 2017. Pick it up on Amazon. Previously, Robert shared lyric videos for "The May Queen" and "Bones of Saints."

Plant will be heading out on tour next year in North America, Ireland, and the UK. For concert tickets and more, check out Robert Plant's Zumic artist page. 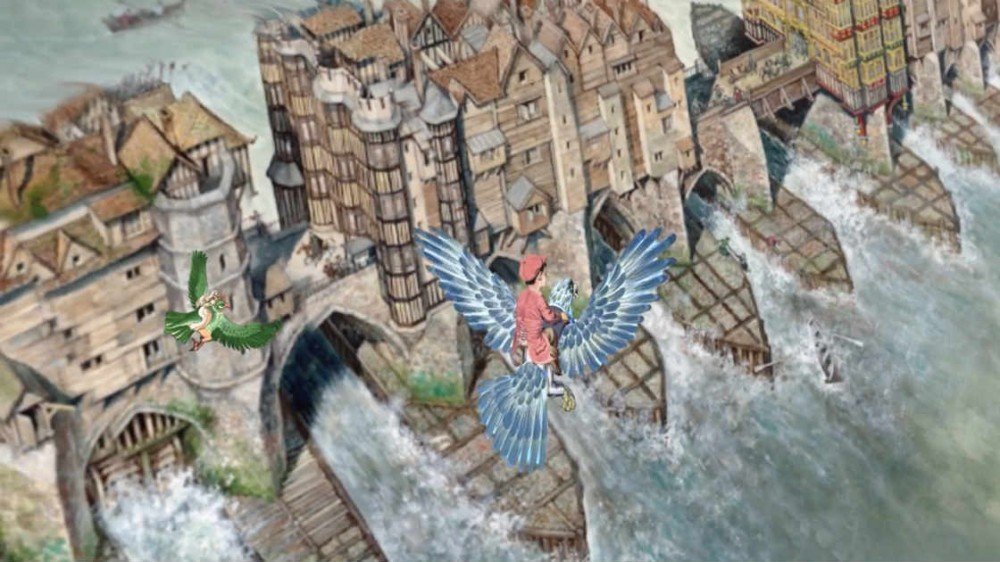