On June 1, the SummerStage music season opened up for the season with a roster of up-and-coming talent and a redesigned venue in the heart of New York City's Central Park.

People eagerly lined up before gates opened for the free concert, curious to see what changes had been made and excited to hear music by Madison McFerrin, Durand Jones & The Indications, and Emily King. As people made their way inside, they were greeted by friendly volunteers and staff who were handing out free posters and Lagunitas beer samples. Upon entering through the gates, it was easy to see what improvements had been made. A new sound system with upgraded lighting, new LED screens on the stage, accessible bleacher ramps, new pathways, viewing balconies, additional bathrooms, and a few other improvements led to a more comfortable and enjoyable fan experience. 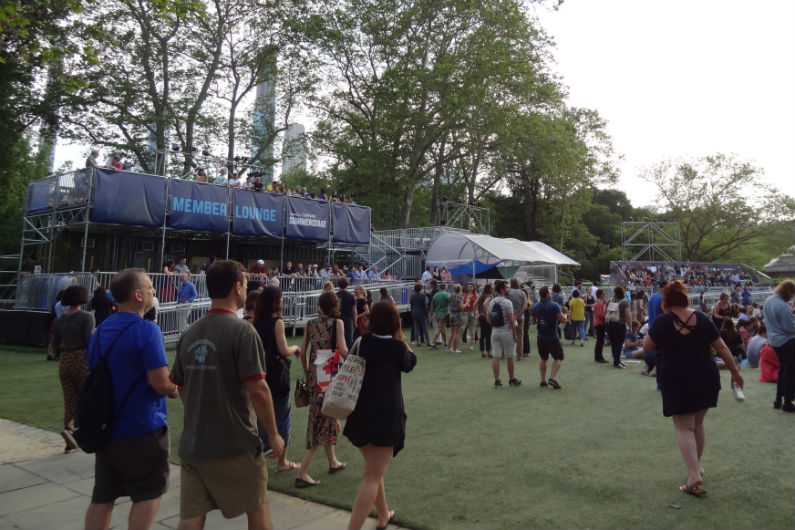 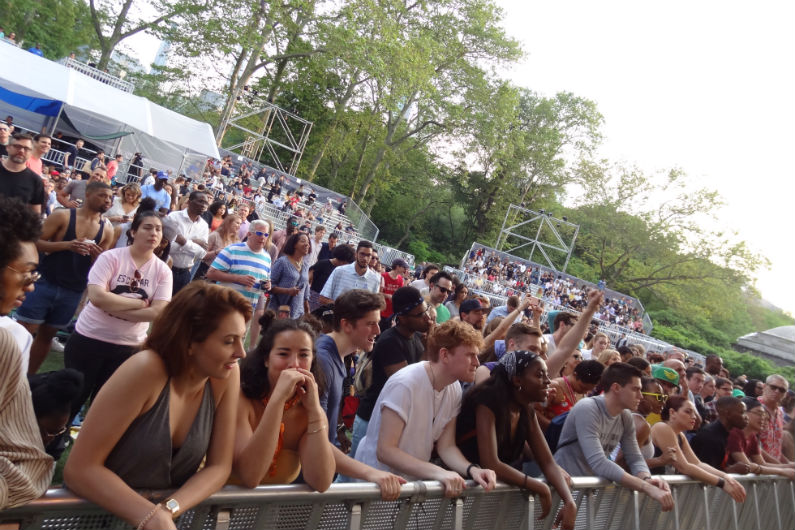 Brooklyn singer-songwriter Madison McFerrin (daughter of Bobby McFerrin) kicked off the festivities with a chilled-out version of Brittney Spears' "Toxic." From there, she entertained the crowd with soulful a cappella songs that were perfectly suited for the beautiful evening. 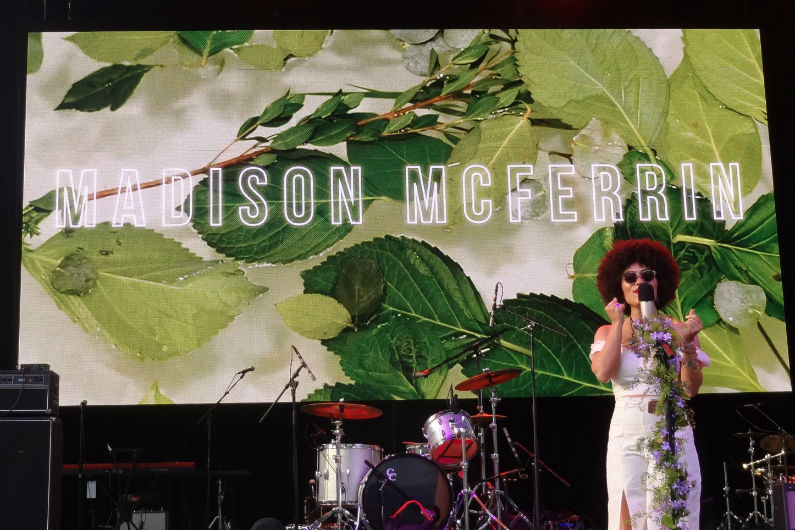 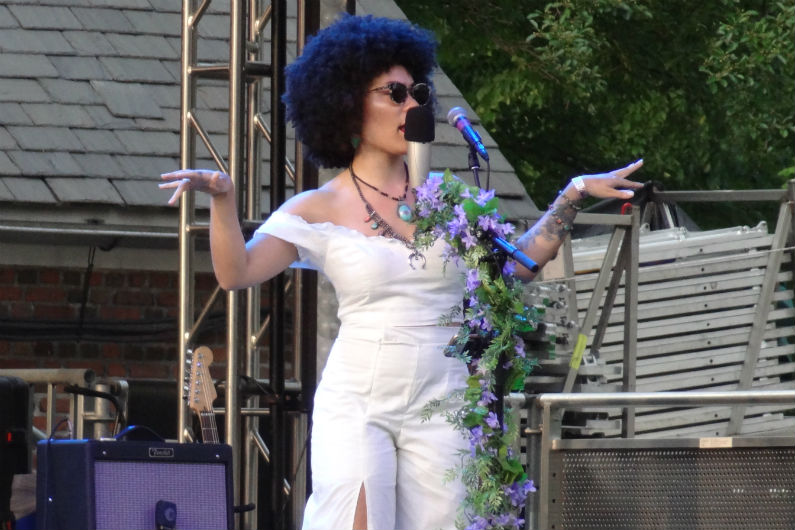 Durand Jones & The Indications led the crowd through a number of soul and R&B inspired songs, channeling the soulful and charismatic vocals of legends like Al Green and James Brown. Durand was supported by a tight rhythm section and uplifting horns that had the crowd dancing and swaying. 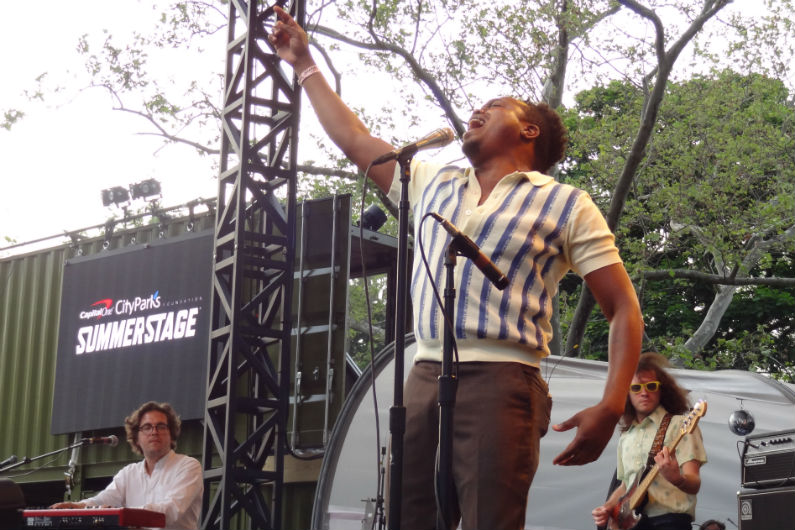 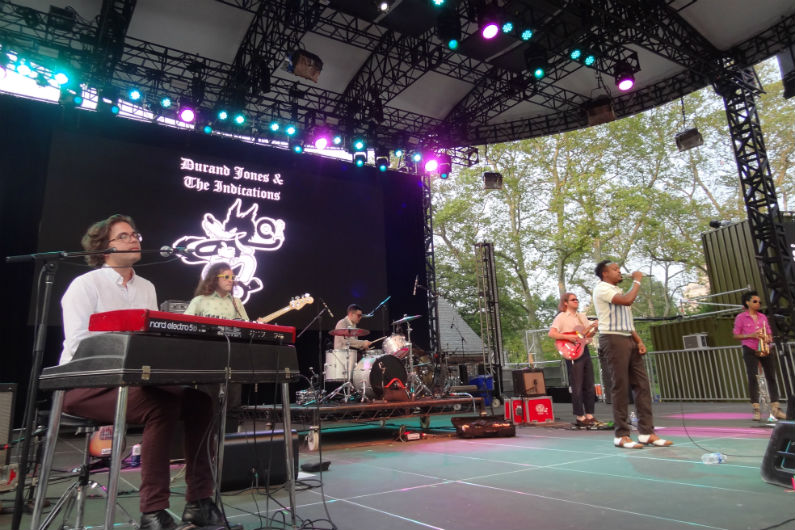 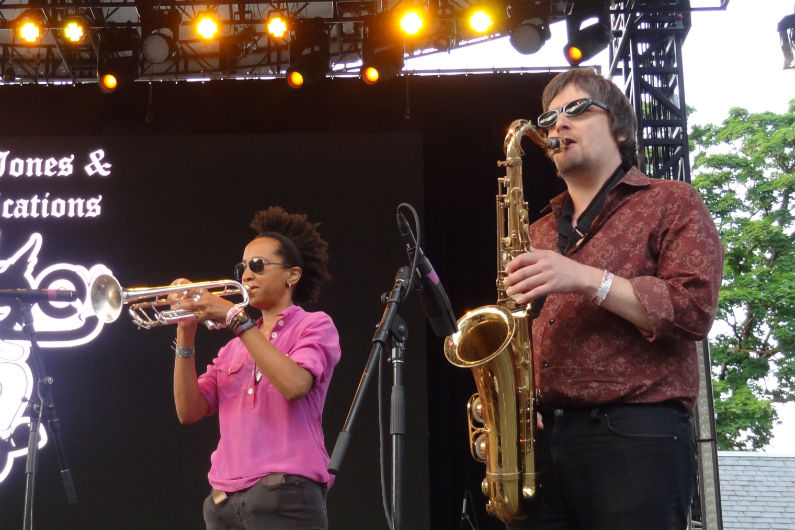 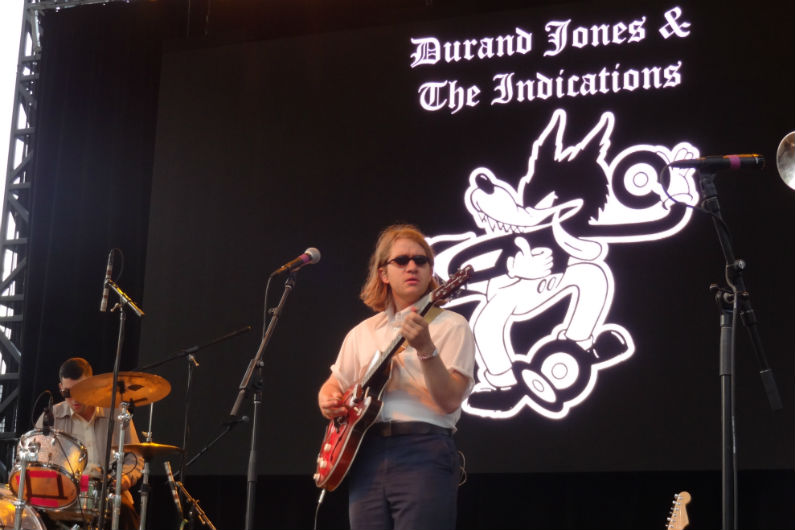 Emily King closed out a beautiful and relaxing evening with soaring vocals and harmonies that people had fans singing along. A special surprise was in store, as Sara Bareilles joined Emily onstage and treated the audience to a cover of "You've Got A Friend" by James Taylor. Recently it was announced that Emily will be the opening act for Sara Bareilles' upcoming North American tour. 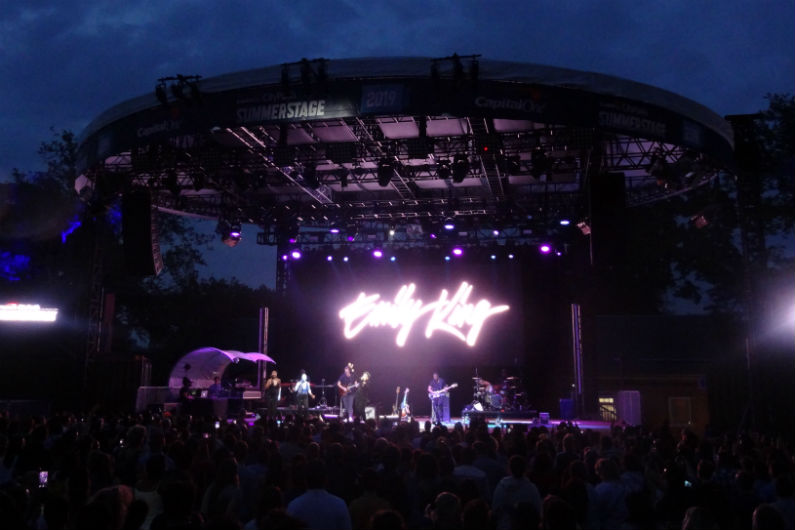 SummerStage and the City Parks Foundation will present many more concerts and activities in the five boroughs throughout the upcoming summer months. Check out the official website to see what's in store.

For concert tickets and more, check out the Madison McFerrin, Durand Jones & The Indications, and Emily King Zumic artist pages. 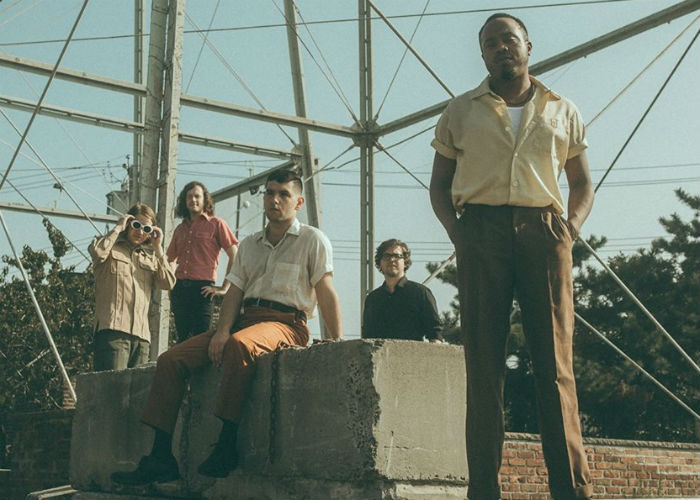 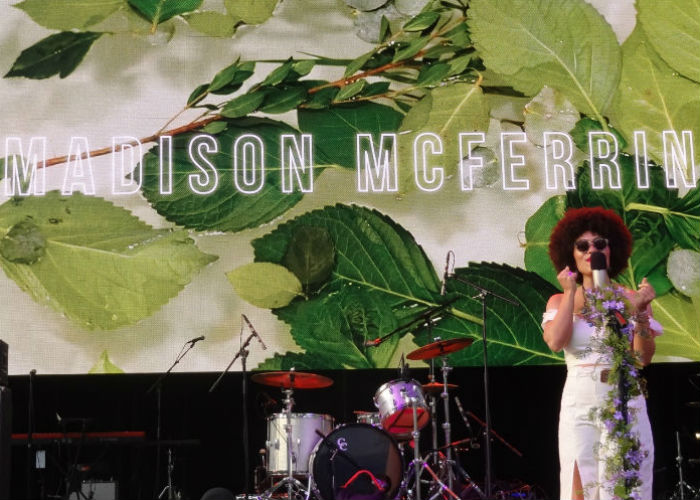