Beach House create a light atmosphere on their new song "Dive," the second single from their upcoming album, 7. Listen above.

7 is scheduled for release on May 11, 2018. Pick up the album at the band's webstore. Last month they shared the first single "Lemon Glow." 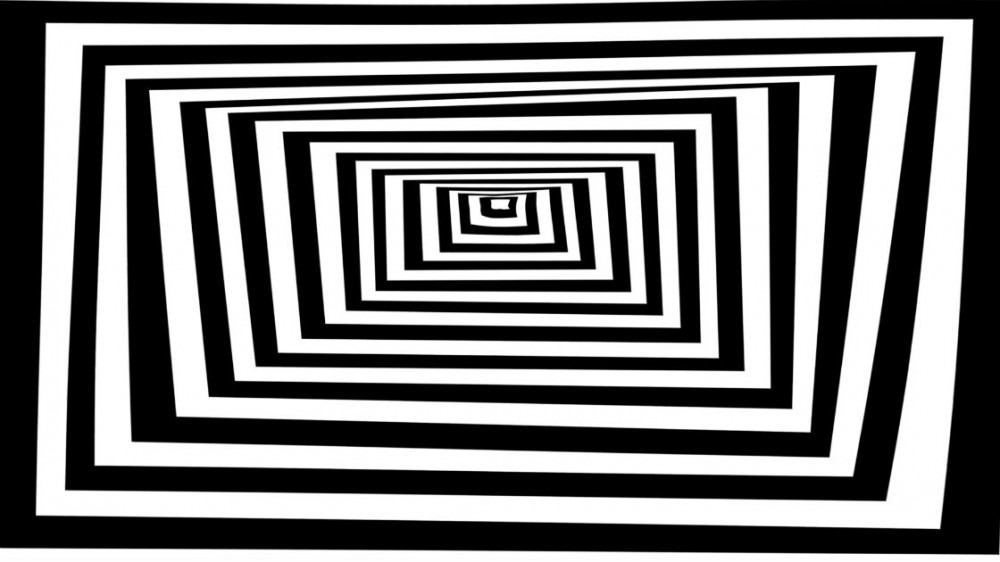