Last night, Stephen Colbert made his debut as the new host of The Late Show on CBS. He pulled out all the stops as he brought out a bunch of special guests to perform a great cover of Sly & the Family Stone's 1968 song, "Everyday People." Watch it above.

Colbert's bandleader Jon Batiste and the Stay Human band get the party started before being joined by an all-star supporting cast including Paul Janeway of St. Paul & the Broken Bones, Susan Tedeschi, Derek Trucks, Brittany Howard, Buddy Guy, Ben Folds, Aloe Blacc, Kyle Resnick from Beirut, Mavis Staples, and finally Colbert himself. Derek Trucks and Buddy Guy exchange a few bluesy guitar riffs before having the audience participate while the brass section of Stay Human walk into the crowd.

It looked like a heck of a good time, and we can only wonder what other musical surprises Stephen Colbert has up his sleeve for the future.

Watch the full episode on CBS.com. 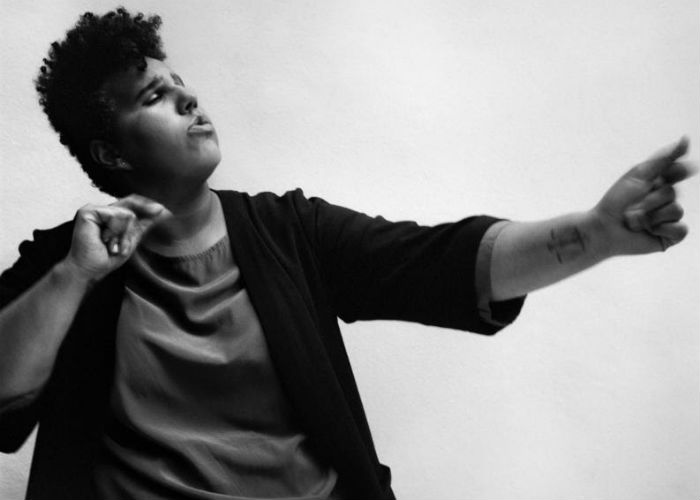 Brittany Howard Plots 2020 Tour Dates: Ticket Presale Code & On-S...
Tickets Funk Indie-Rock Psychedelic Singer-Songwriter Brittany Howard
2
1548
Back to top
You must be logged in to upvote things.
Registration and login will only work if you allow cookies. Please check your settings and try again.