Directed by Warren Fu
Produced by Raffi Adlan
For Partizan

The Weeknd has unveiled a music video for "I Feel It Coming" featuring French duo Daft Punk. Watch it above, courtesy of The Weeknd's YouTube.

Directed by Warren Fu, the video has an old-school sci-fi feel to it. We're taken to an imaginary planet where we see The Weeknd singing the song and busting out a few Michael Jackson-esque dance moves.

Unlike the dark atmosphere of much of his earlier work, The Weeknd opts for a smoother and more pop-friendly vibe on "I Feel It Coming." Built around a house and funk-fused beat with the signature vocals of Daft Punk subtly mixed in, The Weeknd veers away from the lyrical debauchery that put him on the map a few years ago in favor of a more universal love ballad. The song is also notable as the closing track on The Weeknd's 2016 album Starboy.

Starboy is currently available on Amazon. You can also stream it and read our review on Zumic. 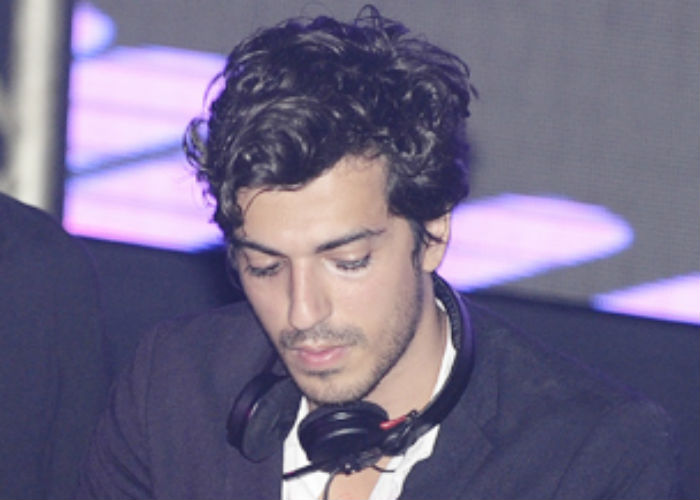 "Heartless"
The Weeknd (YouTube)
Music Pop R&B Illangelo Metro Boomin The Weeknd Official Music Video
4
63
Back to top
You must be logged in to upvote things.
Registration and login will only work if you allow cookies. Please check your settings and try again.