In the new music video for "Flight Home," up-and-coming NYC-based rapper Shirt (not to be confused with Earl Sweatshirt) spits out his lines while cruising the streets of Manhattan on a box truck branded with the Nike and Adidas logos. His delivery is serious and commanding, yet playful at times, as he shows he's a "work hard, play hard" kind of guy.

New York has given birth to some of hip-hop's greats, and Shirt is looking to carry the torch for the city. 2018 is shaping up to be a promising year, as the young MC has signed with Jack White's Third Man Records label, becoming their first hip-hop artist.

Shirt's debut album, Pure Beauty, is set to be released on February 9, 2018.  "Flight Home" is the first single from the album. Check out the album on the Third Man Records website. 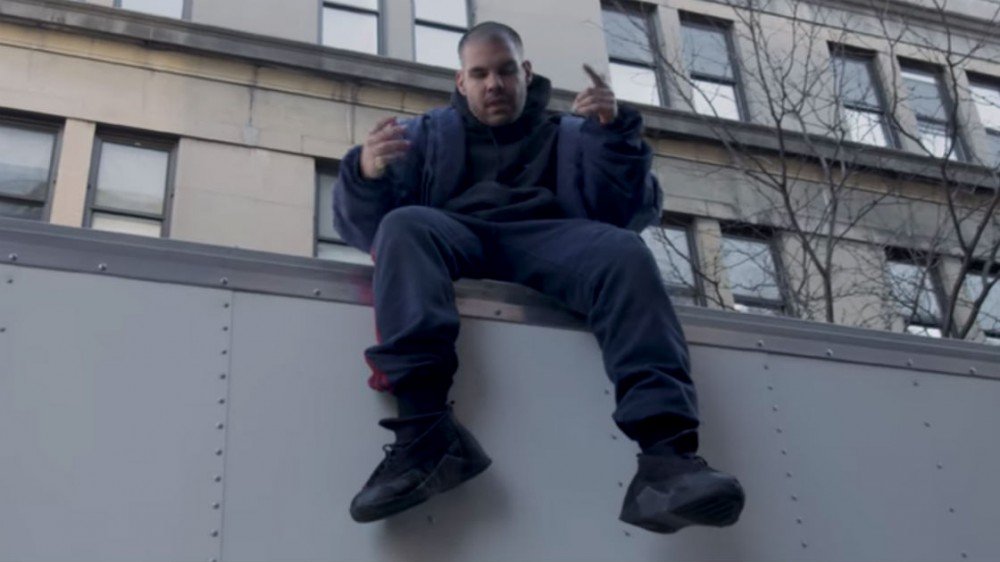 Back to top
You must be logged in to upvote.
Registration and login will only work if you allow cookies. Please check your settings and try again.