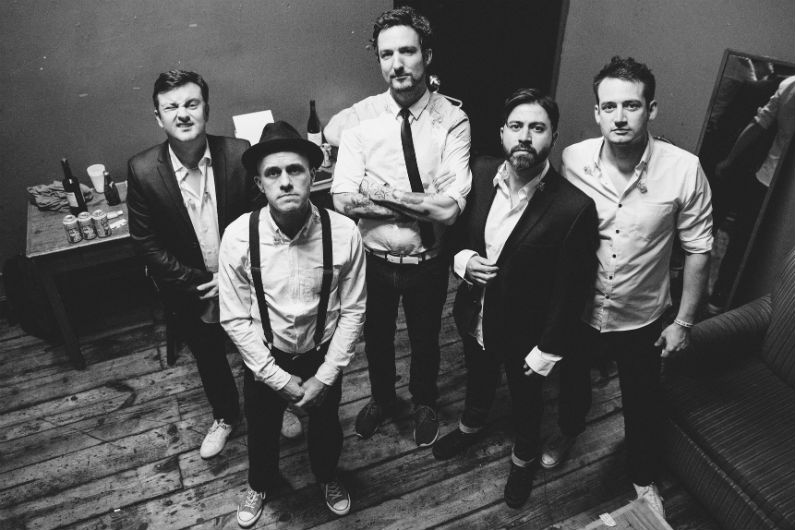 English folk-punk troubadour Frank Turner has announced 2019 tour dates that will be in conjunction with his album No Man's Land — set to be released in August.

After a number of festival appearances during the summer months, the North American tour leg is scheduled to begin in October. The European concerts will happen starting in November. In a press release, Frank shared what fans can expect:

For this tour, I thought it would be good to give the new album some proper attention, so the first set of mine of the night will be a solo run through some of those songs and stories; once the Souls are up with me, we're playing around with a slightly more stripped back, thoughtful folk approach to some of the older material, which feels different and powerful. Looking forward to sharing a slightly different show with everyone for this run.

When do Frank Turner 2019 tickets go on sale and what is the presale code?

Citi cardmembers can use the passcode 412800 for the presale, but you will need the card to complete your purchase. The Live Nation / Ticketmaster presale password is AMPLIFYand the LN Mobile App code is COVERT. Keep in mind, each date is different and details are subject to change. Click through the individual concert links for more information about the show you're interested in.

We recommend following Frank Turner on social media and signing up for his free email newsletter (top of page), in addition to checking your local venue’s social media and email subscription service, to get the most up-to-date information.

No Man's Land is scheduled for release on August 14, 2019. Pick it up on Amazon. Previously he shared the single "The Graveyard Of The Outcast Dead." 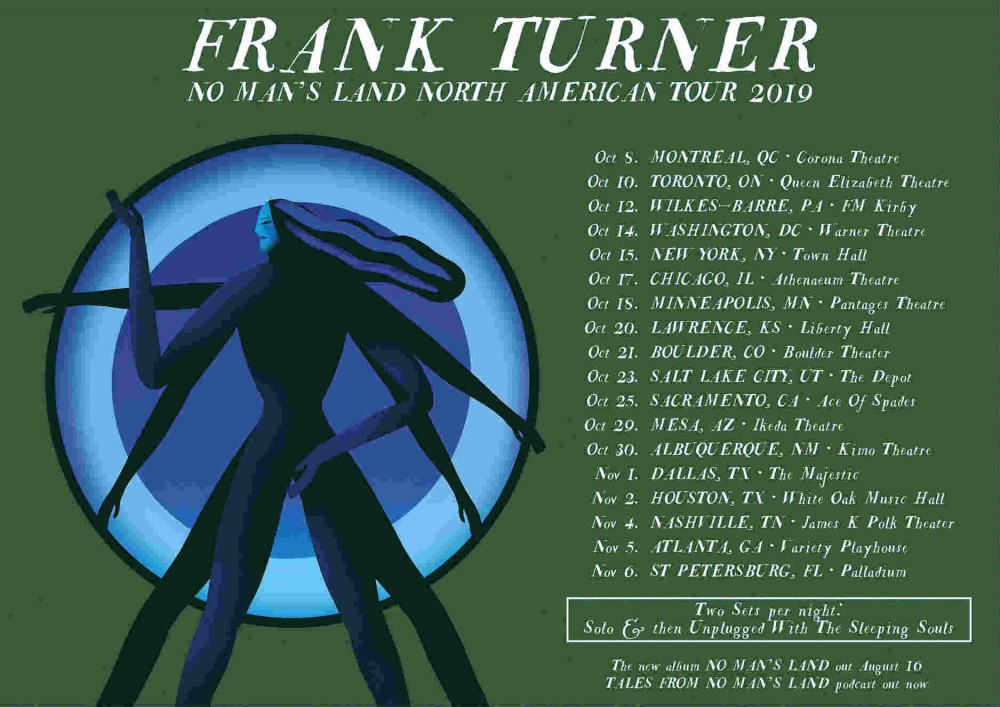