BBC's new music in initiative has launched with a bang. Below, you can watch the official music video and behind-the-scenes video of their so-called Impossible Orchestra performing the Beach Boys' classic "God Only Knows."

Beyond the celebrity star power, the music is also phenomenal. While each singer only has about a line each, they all show off their unique personality and they each sound great. In addition to the vocal performances, Stevie Wonder's harmonica playing is a highlight as well as Brian May's guitar cameos.

Proceeds from sales of the song are being donated to BBC's Children In Need.

For more information about the Impossible Orchestra, head to BBC Music's page describing each member. 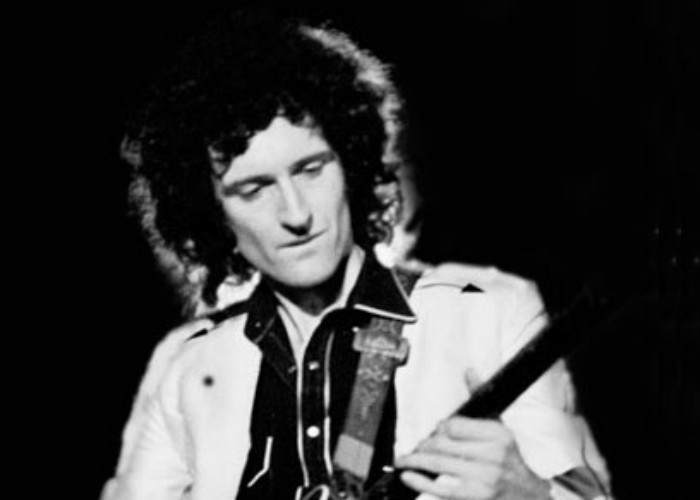 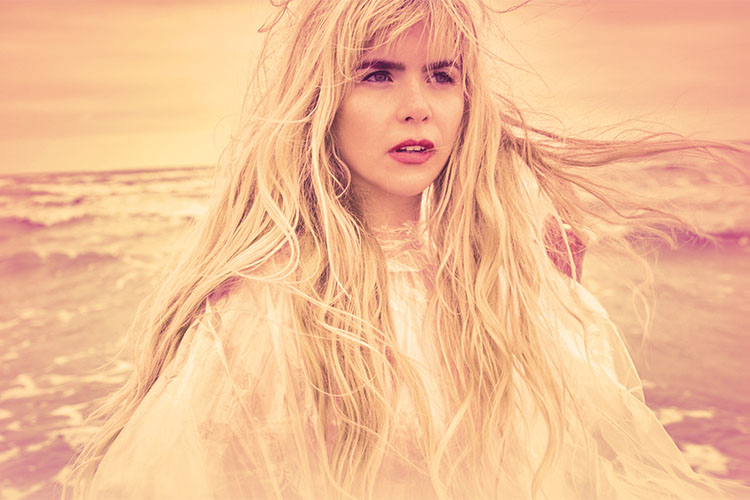 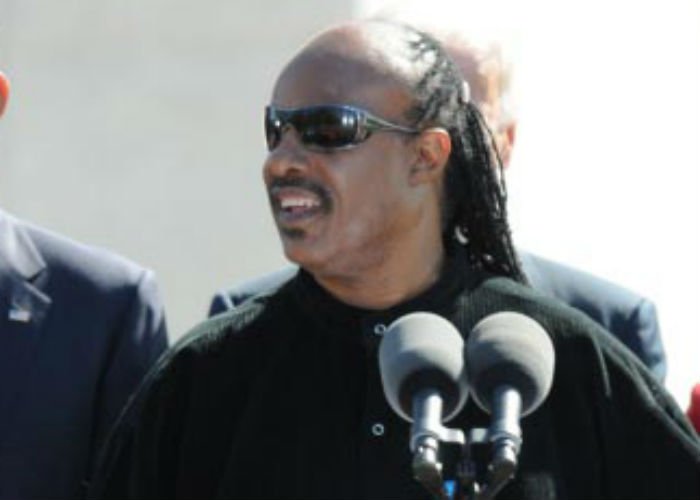