Last week, The Weeknd surprised fans with "Heartless," a hard-edged new single. Listen and watch the lyric video above.

With boastful-yet-longing lyrics about women, drugs, and wealth over a hard-hitting Metro Boomin beat, "Heartless" is an instantly familiar song for fans of The Weeknd. Following 2016's Starboy album and 2018's My Dear Melancholy EP — which established him as a major pop star and then experimented with dark emotional electronic R&B — this new song is a return to the style that made Abel Tesfaye a cult icon on the Trilogy and Kiss Land albums that launched his career.

The lyric video is highly stylized, with quick movements, distortion, and after-effects. The end result is a psychedelic experience that works well in tandem with the song's druggy vibe. Across the vertical screen ideal for smartphones which is cropped to simulate a fisheye lens, the lyrics are shown between scenes of the singer and his friends living it up in Vegas — drinking, smoking, and gambling. Some things never go out of style.

Last year, The Weeknd shared during a public appearance that he was working on a new album called Chapter 6, but so far there have been no official announcements of the tracklist or release date. He also released a single for "Blinding Lights" last week, which veers toward a synth-pop style and sounds like a-ha's 1984 hit, "Take on Me."

For more, check out The Weeknd's Zumic artist page. 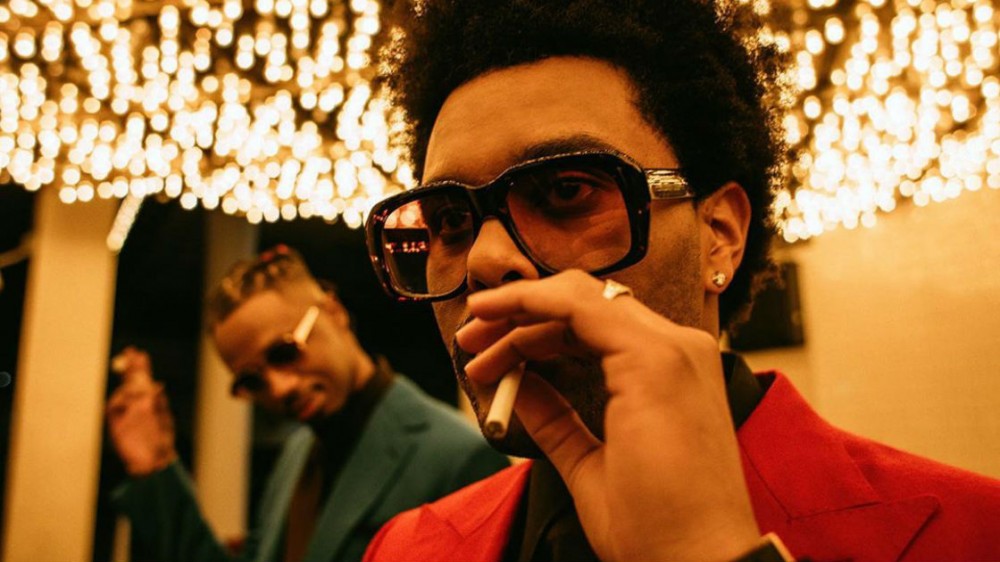