Tribute is paid to Tim Bergling, better known as Avicii, in the new music video for his song "Heaven." Watch above.

In April of 2018, Bergling tragically passed away at just 28-years-old. The superstar producer, musician, and DJ had nearly 200 unfinished songs in the works before his death, according to a report from Swedish website Aftonbladet, which detailed how his family and record label planned to release a posthumous album titled simply Tim.

Since the album was released last month, "Heaven" has become one of the most popular new singles, featuring Coldplay's Chris Martin as the lead vocalist and co-songwriter. Chris Martin also co-wrote "True Believer" from Avicii's 2015 album Stories, and Avicii co-produced Coldplay's "A Sky Full of Stars" and "Hymn for the Weekend" around the same time.

"Heaven" first premiered in 2015 during a live performance, with Simon Aldred as the lead singer. Avicii continued to work on the song and perform it in concert until he retired from touring in 2016. In this version, Chris Martin's emotional vocals are perfectly suited to the song. The repeated lyrics, "I think I just died and went to heaven," along with Martin's vocal performance give the song a bittersweet feeling which celebrates the life of Avicii and gives his music life after death.

The video is directed and produced by Levan Tsikurishvili, who was also behind the 2017 documentary Avicii: True Stories which is now available on Netflix. Tsikurishvili made eight music videos, three concert movies and two documentaries with Avicii, and brought those same creative skills to honor his friend. He combines footage taken during a 2016 trip to Madagascar with newly shot footage of those same locations today, painting a beautiful but eerie contrast between a time in which Tim Bergling was happy and playing music, and a time after he had passed away. There are also a few moments when creative digital animations take the video to the next level visually.

It has been over a year since Bergling's passing, but his friends have kept his memory alive by making sure the great music he created continues to be put out into the world.

Avicii's music is available on Amazon and other major streaming services.

To share and look at memories of Tim Bergling's life and music, you can visit the Avicii website. 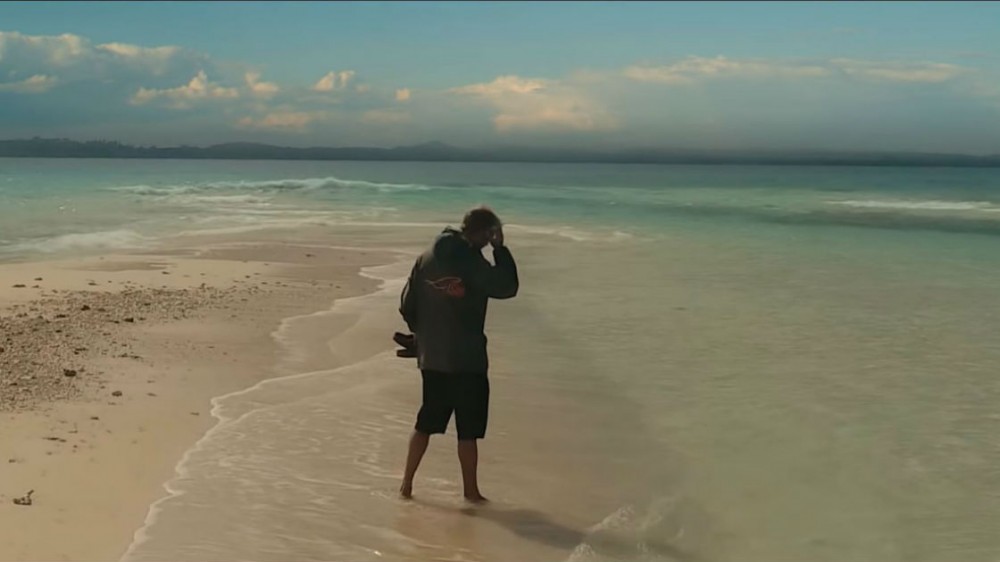