One of the many highlights of the Brooklyn Comes Alive 2-day weekend festival this past September came during a special tribute show titled "The Road Goes On Forever: Celebrating The Music of the Allman Brothers, " which was held at Williamsburg's Brooklyn Bowl.  Above, you can watch pro-shot footage of Eric Krasno leading a fiery rendition of ABB's 1970 song "In Memory of Elizabeth Reed." 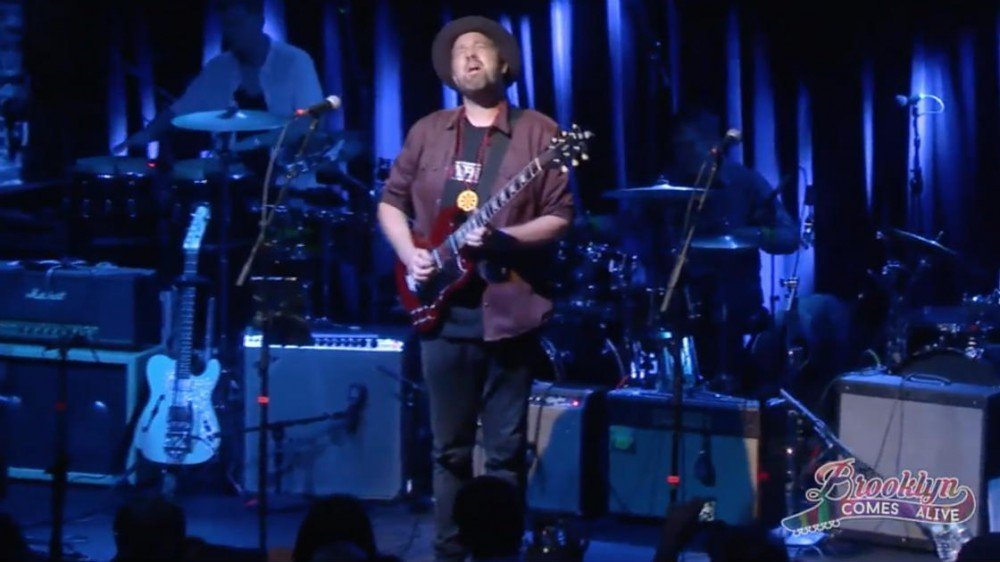 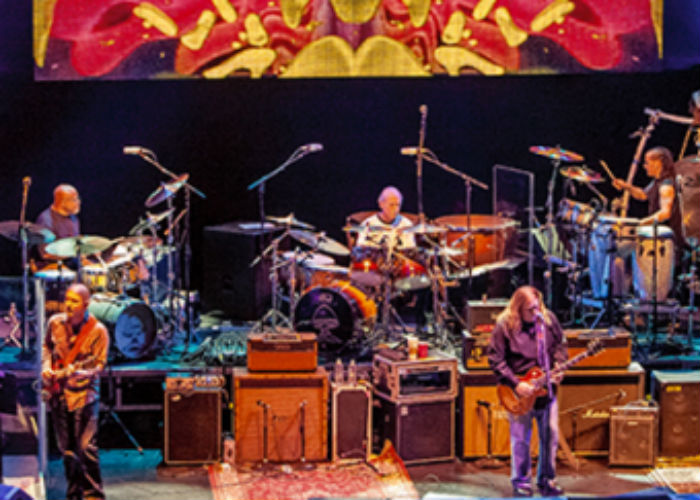 "Everything A Good Man Needs"
Scott Sharrard ft Taj Mahal (YouTube)
Music Blues Blues Rock Gregg Allman Scott Sharrard Taj Mahal Audio Single
2
3
Back to top
You must be logged in to upvote.
Registration and login will only work if you allow cookies. Please check your settings and try again.