Jade Bird has shared details for 2021 concert dates, billed as a nod to her new song "Now Is The Time."

The newly announced shows are planned at mid-sized venues across North America from September into October. The 23-year-old singer-songwriter-guitarist extraordinaire is also scheduled for a number of festivals this year and will tour through England in 2022.

Jade Bird Tour Dates and Tickets Near You

When do Jade Bird 2021 tour tickets go on sale and what is the presale code?

Tickets for the previously announced dates are now on sale. For the new shows, the general public on-sale begins as early as July 16. Presales are currently underway for fan club members, Spotify, and local venues / radio. Keep in mind, each date is different and details are subject to change. Click through the individual concert links for more information about the show you're interested in.

We recommend following Jade Bird on her social media, in addition to checking your local venue’s social media and email subscription service, to get the most up-to-date information.

After a stunning debut EP Something American was released in 2017 and then her first LP in 2019, Bird catapulted herself to stardom within the indie world. She looks to continue her ascension with her sophomore album, Different Kinds of Light, set to be released on August 13. Listen to "Now Is the Time," "Open Up The Heavens," and the title track. For more, check out Jade Bird's Zumic artist page. 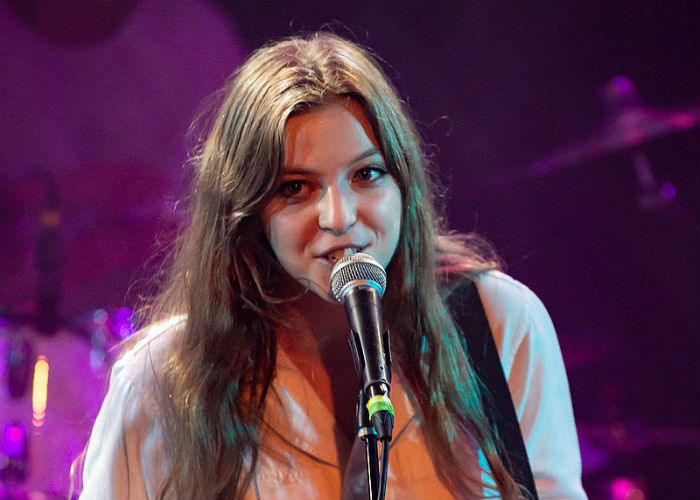