'We Back' tour with Morgan Wallen, Riley Green, and Dee Jay Silver 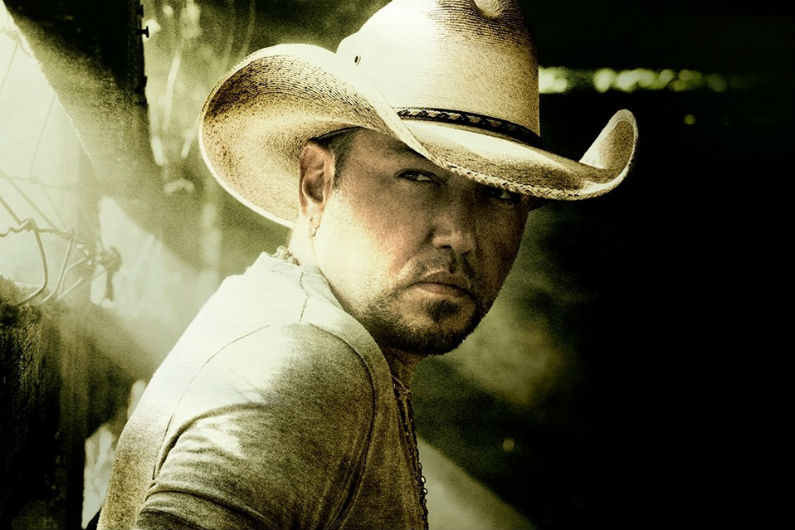 Jason Aldean has shared tour dates, billed as "We Back," which is also the name of a recently released song from his upcoming album 9.

The newly announced American concerts are scheduled to run from February to March of 2020 with opening acts Morgan Wallen, Riley Green, and Dee Jay Silver. Before then, Aldean will perform a handful of shows to close out 2019, followed by his Crash My Playa destination concerts in January. Stay tuned, we will update this page if additional dates are added.

When do Jason Aldean 2020 tickets go on sale and what is the presale code?

For the most up-to-date information, we recommend following each artist on their social media accounts and signing up for their email newsletters, in addition to following your local venue. 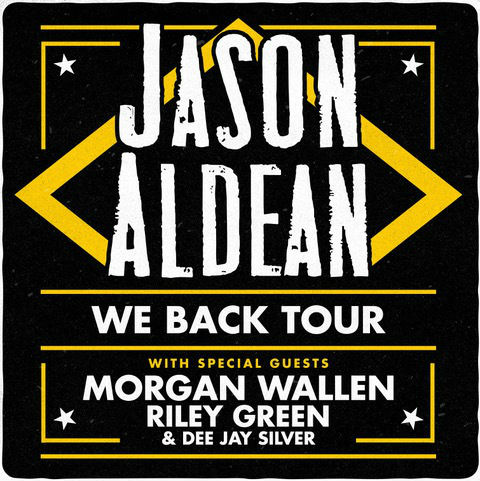 Jon Pardi Shares 2019 Tour Dates: Ticket Presale Code & On-Sale I...
Tickets Country Jon Pardi Riley Green
2
21
Back to top
You must be logged in to upvote things.
Registration and login will only work if you allow cookies. Please check your settings and try again.