Christopher Mills has directed a new music video for Leonard Cohen's "Leaving The Table," which originally premiered as part of the poet-singer's 2016 studio album You Want It Darker. Check out the clip above, courtesy of the artist's YouTube channel.

The film is a graceful posthumous addition to Cohen's body of work. Artfully animated and picturesque, the video follows an image representation of the singer as it floats amongst clouds and cityscapes, eventually settling around Montreal's Sir George Etienne Cartier Monument and Mount Royal Cross.

The clip complements the singer's melancholic tune, which features a simple instrumental arrangement that waltzes lightly with the resonant hum of Leonard's vocals. The lyrics disclose a tone of resignation, as Cohen sings, "I'm leaving the table, I'm out of the game, I don't know the people, In your picture frame... I don't need a reason, For what I became, I've got these excuses, They're tired and lame, I don't need a pardon, no, no, no, no, no, There's no one left to blame."

Purchase a copy of You Want It Darker on Amazon. For concert tickets and more, check out Leonard Cohen's Zumic artist page. 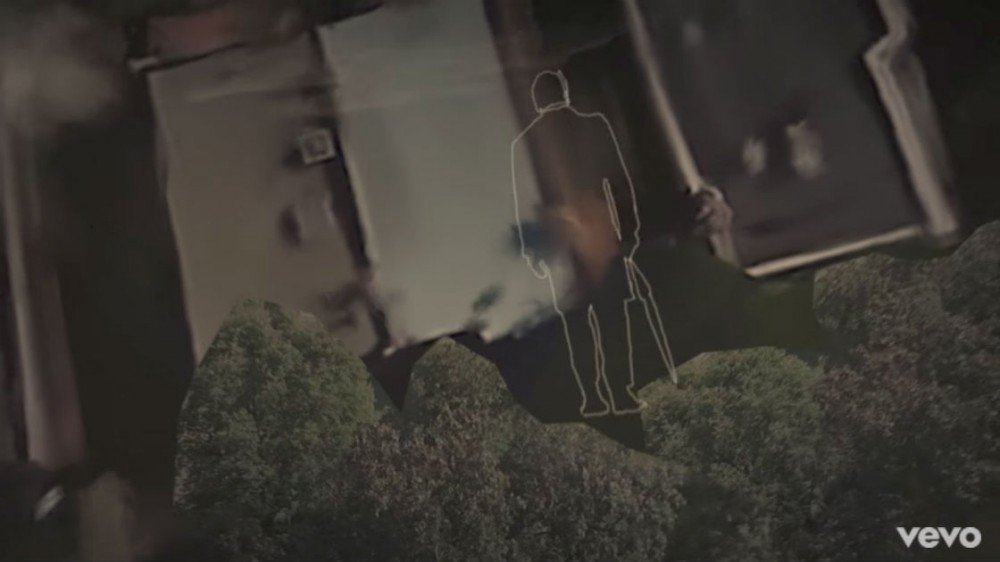 "Hallelujah" - Bonnie McKee (Leonard Cohen Cover) [Video]
Music Pop R&B-Soul Synth-Pop Bonnie McKee Leonard Cohen Live Performance (Video)
1
750
Back to top
You must be logged in to upvote things.
Registration and login will only work if you allow cookies. Please check your settings and try again.