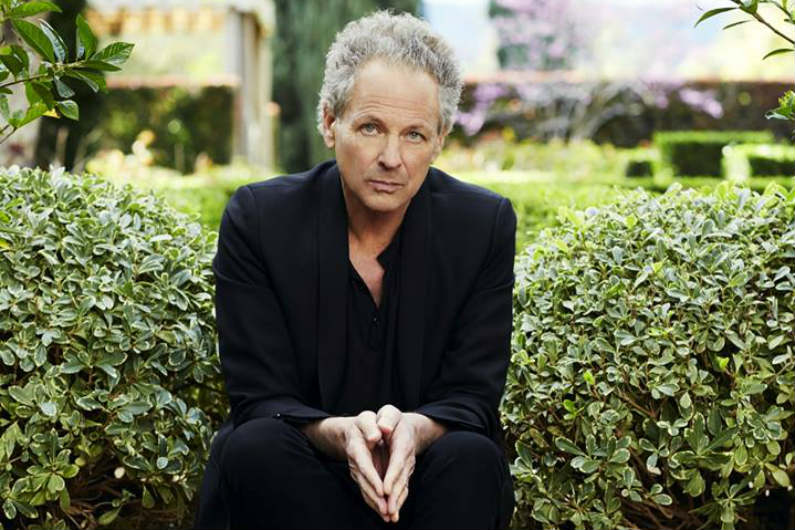 This will be Lindsey's first solo headlining tour since news broke earlier this year that he had departed ways with Fleetwood Mac, who are scheduled to begin a North American tour this October with guitarists Mike Campbell and Neil Finn on board in his stead.

Buckingham wrote some of the most memorable songs and guitar leads in rock history as a member of Fleetwood Mac from 1975 to 1987 before stepping away as a solo artist, and then returned as the band's guitarist from 1997 until earlier this year.  Last year he released an album and toured with Christine McVie.

The new shows are scheduled to begin in early October and extend into December.  Stay tuned, we will be updating this page if additional concerts or information becomes available.

When do Lindsey Buckingham 2018 tickets go on sale and what is the presale code?

The Spotify presale password is TROUBLE.  The Live Nation presale offer code is REMIX and the LN Mobile App code is COVERT.  Keep in mind, each date is different and details are subject to change.  Click through the individual concert links for more information about the show you're interested in.

We recommend following Lindsey Buckingham on his social media accounts, in addition to checking your local venue's email newsletter and social media, to get the most up-to-date information.

On October 5, Lindsey will release an album of music that spans his career titled Solo Anthology: The Best of Lindsey Buckingham.  Pick it up on Amazon.

For concert tickets and more, check out the Lindsey Buckingham Zumic artist page. 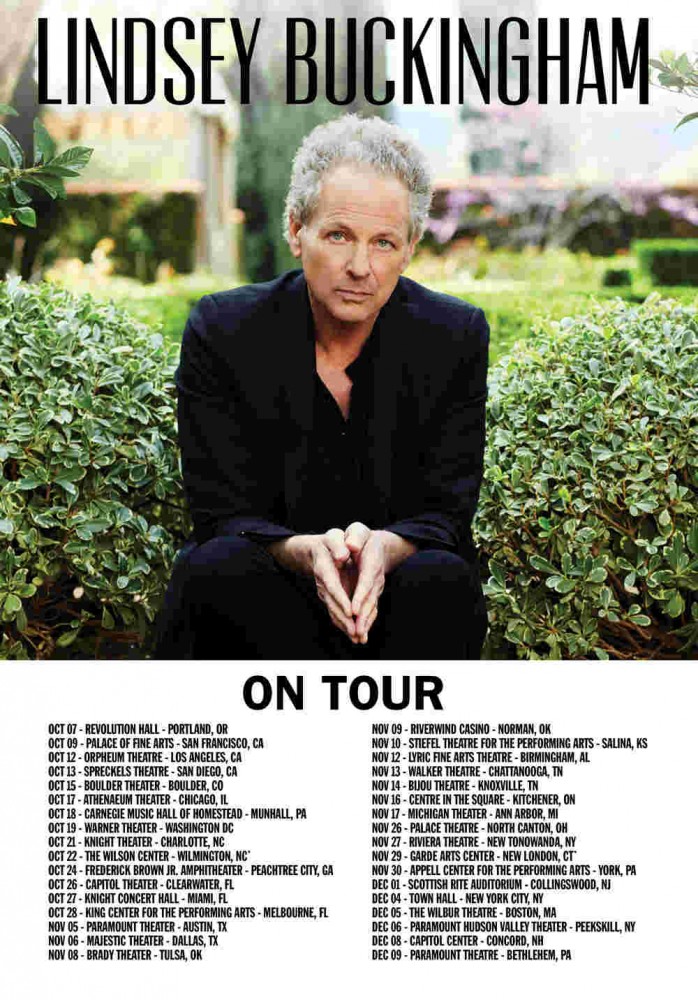 Fleetwood Mac Extend "On With The Show" 2015 Tour Dates
News Classic Rock Pop Rock Fleetwood Mac Lindsey Buckingham Stevie Nicks
1
12
Back to top
You must be logged in to upvote things.
Registration and login will only work if you allow cookies. Please check your settings and try again.