Janet Jackson has shared a music video for "Made For Now," the first single from her upcoming album.  Watch it above on YouTube.

Janet's YouTube description says that the song will be featured on an upcoming album, which does not have a title or release date at this time.

For concert tickets and more, check out the Janet Jackson Zumic artist page. 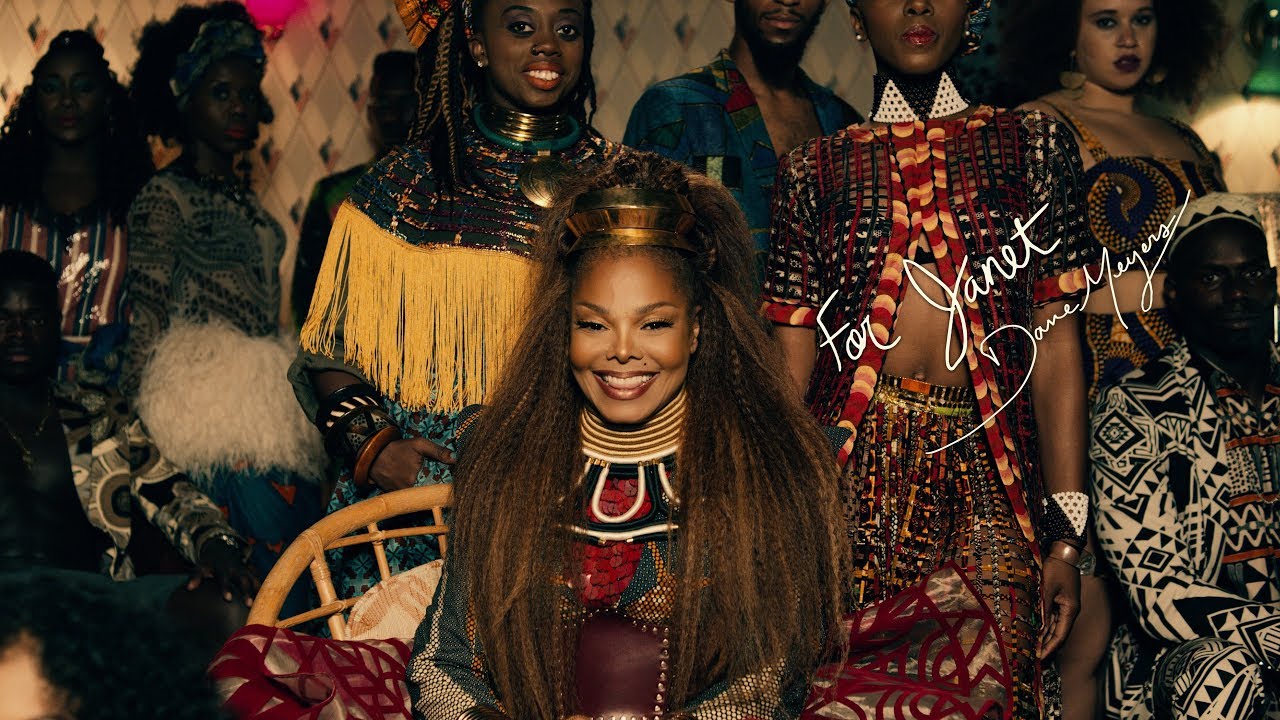