Russian Circles have shared a heavy new track from their upcoming album, Blood Year. Listen to "Milano" above on YouTube.

Distorted guitar layered with pounding drums and bass builds tension and release, as the band members show off their versatility. At nearly seven minutes long, the instrumental track is a heavy ripper that achieves some epic moments.

Blood Year is scheduled for release on August 2. The album was produced by Kurt Ballou at Electrical Audio Studio in Chicago. Pick it up on Amazon.

The band will head out on a brief tour of the UK and Ireland in August before coming to America in September. For concert tickets and more, check out the Russian Circles Zumic artist page. 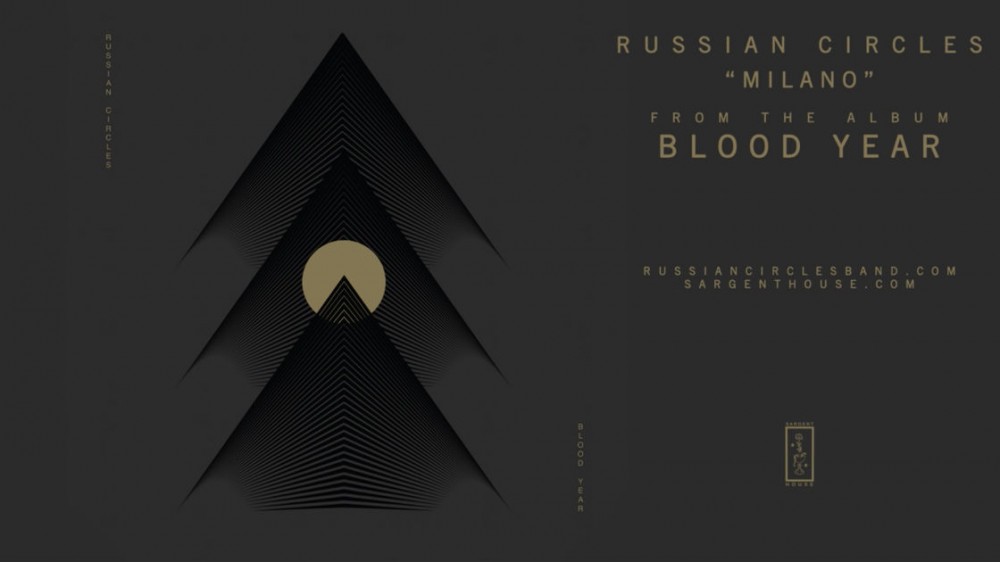