Nine Inch Nails has released a five-track EP titled Not The Actual Events. This is the first new music release from NIN since 2013's Hesitation Marks and first EP since 1992's Broken.

The album finds frontman Trent Reznor teaming up with frequent collaborator Atticus Ross. There are also guest appearances from Trent's wife, Mariqueen Maandig, on "She's Gone Away," Dave Grohl on "The Idea of You," and Dave Navarro on "Burning Bright (Field on Fire)."

On NIN's website, Reznor described the recording: "It's an unfriendly, fairly impenetrable record that we needed to make... It's an EP because that ended up being the proper length to tell that story."

This is a heavy, dark, disturbing, industrial album which calls back to NIN's earlier days and should appeal to old school fans. None of these songs are particularly radio friendly, but they all have a burning intensity that makes for a good listen from beginning to end.

Not The Actual Events is currently available on Amazon and you can stream it above courtesy of Spotify.

In an interview with Apple Music's Zane Lowe, Reznor revealed that Nine Inch Nails will be releasing "two new major" projects in 2017. 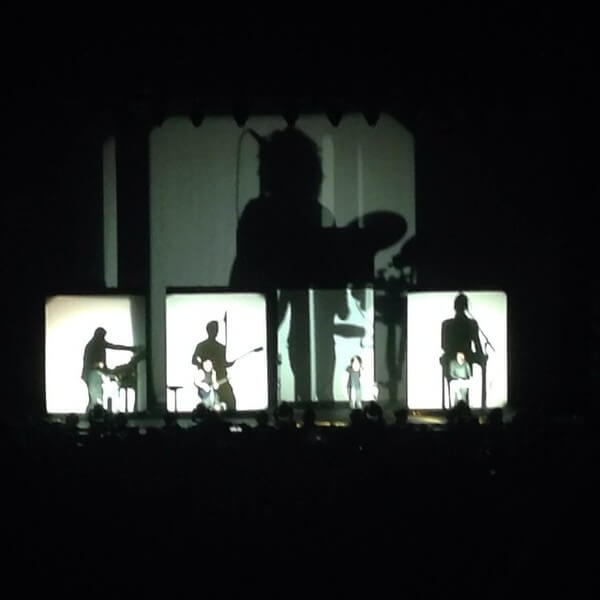 "Play"
Dave Grohl (YouTube)
Music Instrumental Rock Dave Grohl Foo Fighters Live Performance (Video)
2
864
Back to top
You must be logged in to upvote things.
Registration and login will only work if you allow cookies. Please check your settings and try again.