"Nothing To Find" - The War On Drugs [YouTube Music Video]

Psychedelic rockers The War On Drugs has shared a music video for "Nothing To Find," a track from their most recent album, A Deeper Understanding. Watch it above, courtesy of the band's YouTube channel.

Directed by Ben Fee, the video stars actress Sophia Lillis and her shrub-covered companion traveling along an open highway without a care in the world, until things take a turn for the worse when her friend suddenly becomes ill. The upbeat song makes for an energetic road trip soundtrack.

A Deeper Understanding is currently available on Amazon. The War On Drugs will be heading out on a European tour beginning in November. For concert tickets and more, check out The War On Drugs Zumic artist page. 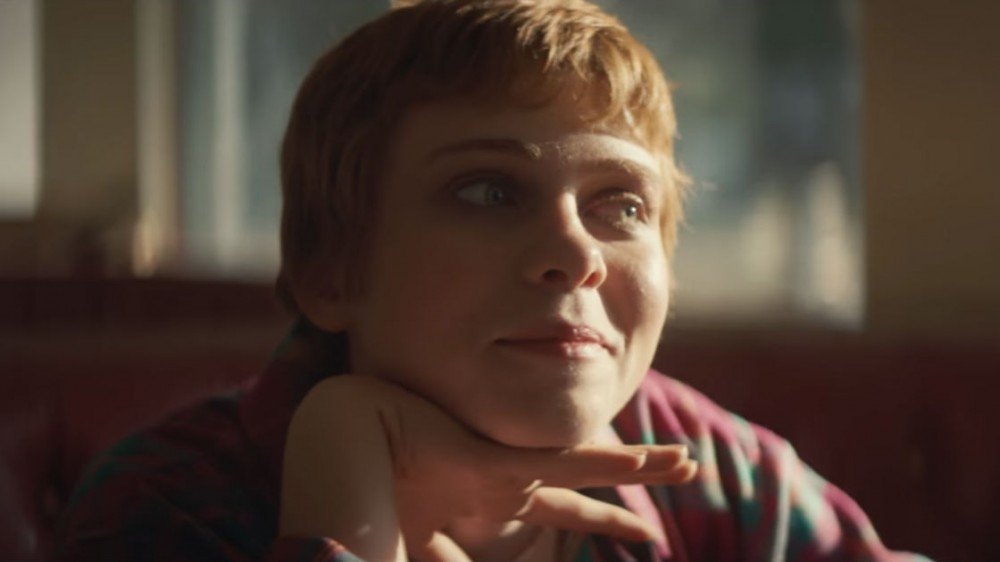 The War on Drugs
Powered By "Pain" - The War On Drugs [YouTube Audio Single]
Music Alt Rock Indie-Rock The War on Drugs Audio Single Philadelphia, PA
1
805
Back to top
You must be logged in to upvote things.
Registration and login will only work if you allow cookies. Please check your settings and try again.