On June 29, Guns N' Roses will release remastered and expanded editions of their 1987 debut album  Appetite for Destruction.  Today, they have shared a stripped down version of "November Rain" that will be included as an extra — which is interesting because the song was not released until its inclusion on the Use Your Illusion I album in 1991.

Recorded at Sound City Studios in 1986, Axl Rose is featured on piano and singing.  In the distance, you can hear backing harmonies and what sounds like a tambourine.  While the well-known album version transforms into a rock anthem towards the end, this one is mellower and really showcases Axl's piano playing and passionate singing.  At 10 minutes, it is actually longer than the Use Your Illusion recording of the song, which lasts just under 9 minutes.

Check out the band's website for more details regarding the release.  Previously the band shared an unreleased song titled  "Shadow Of Your Love."

GnR will be performing a number of headlining shows in July.  For concert tickets and more, check out the Guns N' Roses Zumic artist page. 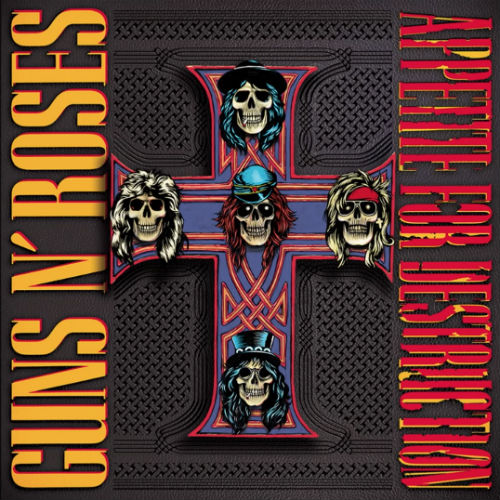 Guns N’ Roses Add 2020 Tour Dates: Ticket Presale & On-Sale Inf...
Tickets Glam Rock Metal Rock Guns N' Roses
1
7
Back to top
You must be logged in to upvote things.
Registration and login will only work if you allow cookies. Please check your settings and try again.