"You only get to do it once"

Liam Gallagher has shared a heartfelt new song called "Once" from his upcoming album, Why Me? Why Not.

The song highlights Liam's emotional singing with poetic lyrics as heard in the chorus, "But oh, l remember how you used to shine / Back then, you went down so easy like a glass of wine / My friend, when the dawn came up you felt so inspired to do it again / But it turns out, you only get to do it once." Acoustic guitar, orchestral production, and swelling musical elements turn "Once" into a stirring piece. The former Oasis and Beady Eye frontman shared a comment about the track on his Twitter page, saying, "'Once" is one of the best songs I’ve ever had the pleasure to be part of, and believe you me I’ve sang on many a great tune... I hope you enjoy it as much as I do."

Why Me? Why Not. is scheduled for release on September 20, 2019. Pick it up on Amazon. So far, he has also released advance singles "Shockwave" and "The River."

Liam will perform a number of concerts and festivals in Europe in the coming months before opening for The Who in September. He will head out on his own headlining tour in November and February. For concert tickets and more, check out Liam Gallagher's Zumic artist page. 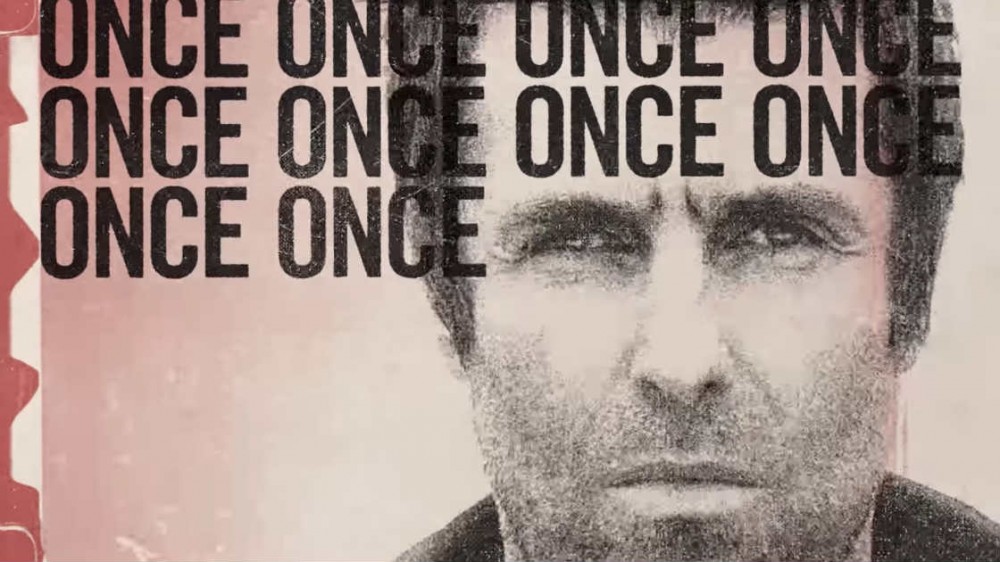 Best Traditional Rock Songs of 2017
Music Big Band Jazz Free Jazz Jazz Waltz
2
9
Back to top
You must be logged in to upvote.
Registration and login will only work if you allow cookies. Please check your settings and try again.