"Over and Over and Over" features a fuzzed-out guitar riff accompanied by wild and sometimes spastic drums and vocal harmonies. As with the previous singles from the LP, the song has adventurous elements that might surprise you, like bongo playing and distorted vocals.  This is shaping up to be Jack White's most electronic album to date.

Boarding House Reach is scheduled for release on March 23. Pick it up on Amazon. Previously released songs shared from the album include "Connected By Love," "Respect Commander," and "Corporation."

Jack will head out on a North American tour beginning in April. For concert tickets and more, check out Jack White's Zumic artist page. 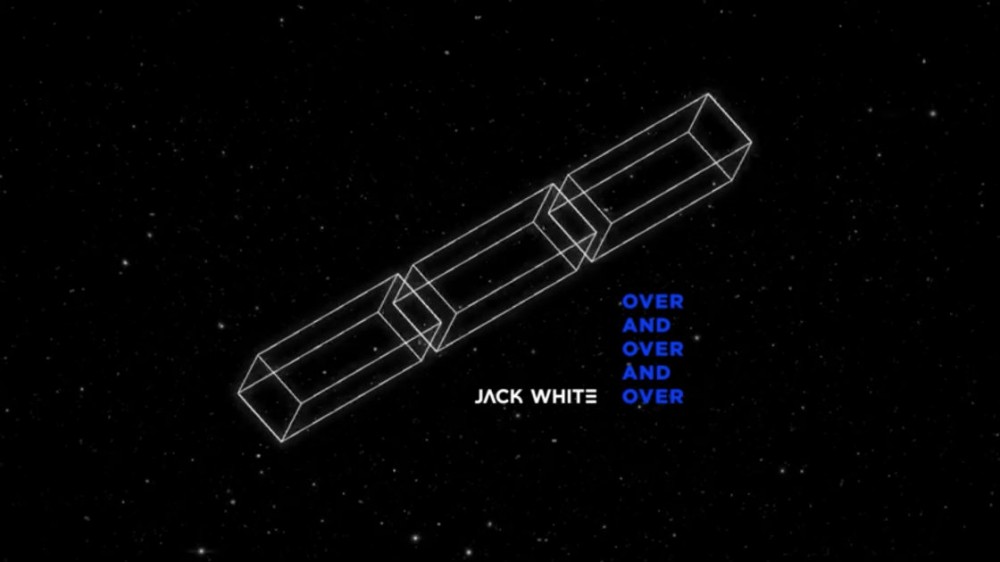 "Help Me Stranger"
The Raconteurs (YouTube)
Music Alt Rock Grunge Rock Jack White The Raconteurs Official Music Video
2
10
Back to top
You must be logged in to upvote.
Registration and login will only work if you allow cookies. Please check your settings and try again.