On last night's episode of Jimmy Kimmel Live, hard rockers Van Halen shut down Hollywood Boulevard to perform a short set of well-known classics, including "Panama," "Runnin' with the Devil," "Eruption," "You Really Got Me," "Hot For Teacher," "Dance The Night Away," "Unchained," and "Ain't Talkin' 'Bout Love." It was Van Halen’s first U.S. television performance since singer David Lee Roth rejoined the band in 2007. Watch below.

"Runnin' with the Devil" - Van Halen on Jimmy Kimmel Live

Kicking off with "Panama," David Lee Roth came out swinging the mic stand like a samurai. However, what was not shown on the airwaves was that the energetic frontman had cut his nose while in the process, and needed to exit the stage for a few minutes and get bandaged up. Like a true warrior though, he came back out more determined than ever for a second take. Eddie, Alex, and Wolfgang rocked the song as if it was 1984 all over again, while Roth commanded the stage with furious leg kicks.

"Runnin' with the Devil" gave Roth a chance to show off his vocal chops a bit more while he strutted for the audience. Eddie's guitar tone still contained the familiar metal edge, and Alex's drumming was as steady as a metronome.

The performances come in support of the band's new double album release, Tokyo Dome Live in Concert. You can pick it up on Amazon (Vinyl, CD, MP3). You can also listen on Spotify.

Additionally, Van Halen have announced a string of North American tour dates set to start in early July. For further tour information, as well as the band's latest music and news, check out their Zumic artist page. 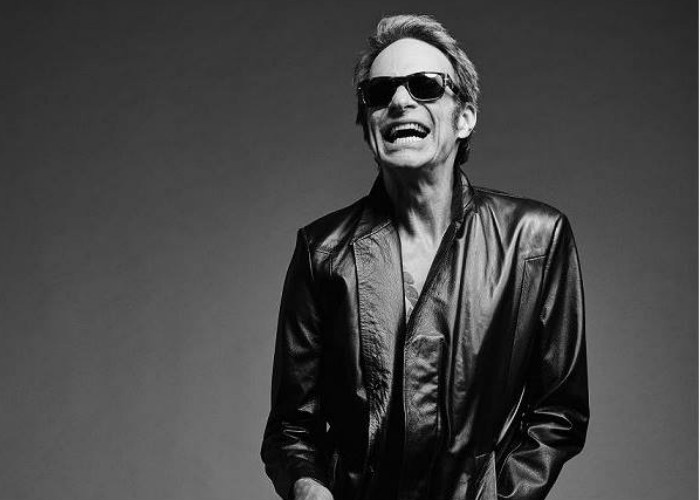