[UPDATE] Check out the official music video above.

Political supergroup Prophets of Rage has shared another track from their upcoming self-titled debut album. Listen to "Radical Eyes" above, courtesy of the band's YouTube channel.

Prophets of Rage is scheduled to be released by Fantasy Records on September 15, 2017. Pick it up on Amazon.

Previously the band shared "Living On The 110" and a Michael-Moore directed music video for "Unfuck The World."

For more, check out the Prophets Of Rage Zumic artist page. 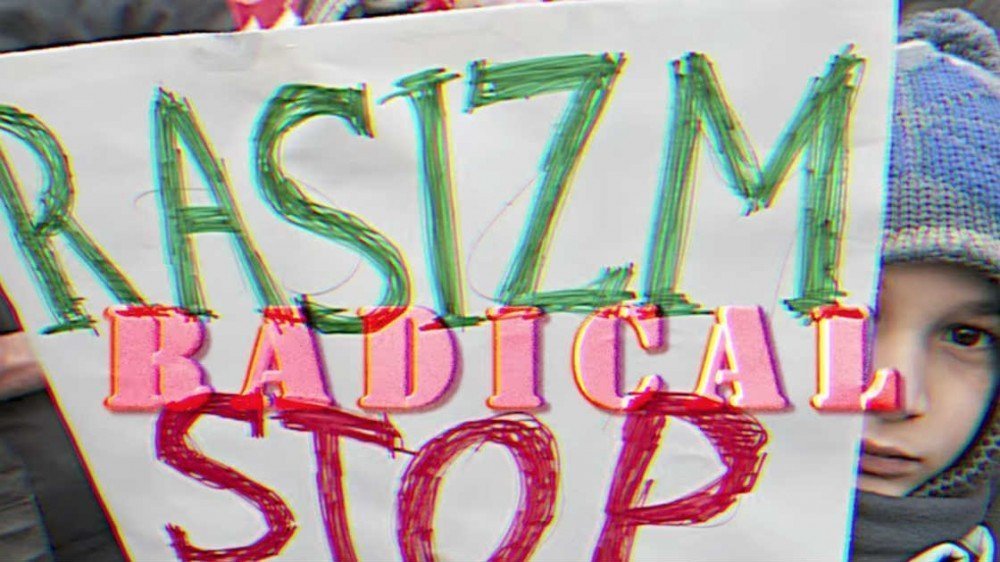 "Pop Goes The Weapon"
Prophets of Rage (YouTube)
Music Hip Hop Rock Prophets of Rage Tom Morello Official Music Video
1
9
Back to top
You must be logged in to upvote things.
Registration and login will only work if you allow cookies. Please check your settings and try again.