'The Hits' continues at The Colosseum at Caesars Palace 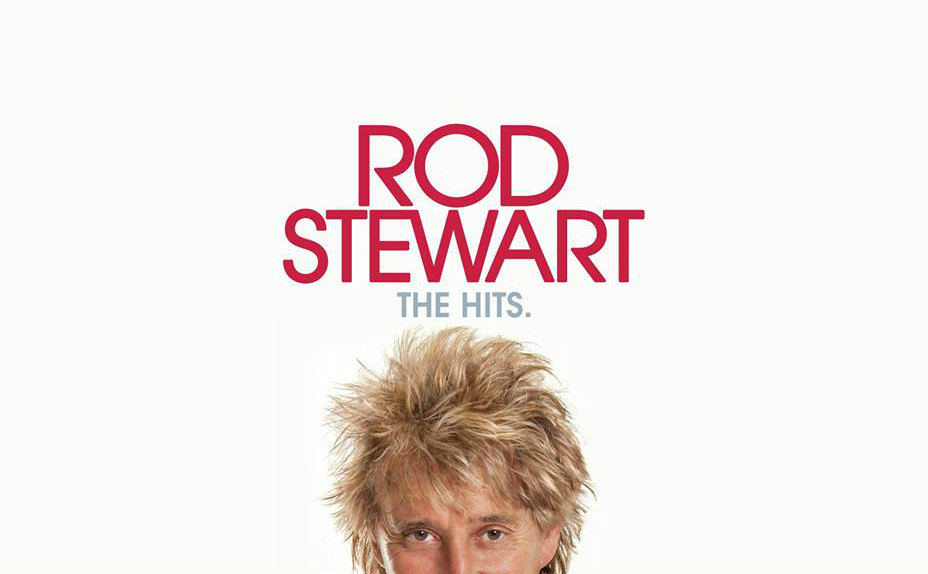 This week, the legendary singer announced 16 new Vegas performances scheduled in March, September, and October of 2020. The return to "Sin City" marks a yearly tradition for Stewart since his first residency there in 2011. Rod heads out on an arena tour through the UK and Ireland from November to December to close out 2019.

When do Rod Stewart 2020 Las Vegas tickets go on sale and what is the presale code?

Tickets for his previously announced shows are now on sale. For the new dates, the general public on-sale begins October 11 at 10 am PT. Presales are currently underway for fan club and VIP packages. American Express cardmembers, Live Nation, and LN Mobile App presales will follow.

AmEx cardmembers can use the password INGOLD, but you will need an AmEx card to complete your purchase. The Live Nation / Ticketmaster presale password is ROCKSTAR and the LN Mobile App code is COVERT. Keep in mind, each date is different and details are subject to change. Click through the individual concert links for more information about the show you're interested in.

We recommend following Rod Stewart on his social media accounts and signing up for his free email newsletter (bottom right of page), in addition to checking your local venue's social media and email subscription, to get the most up-to-date information.