On Tuesday night's episode of The Late Show with Stephen Colbert, Gainesville indie rock band Hundred Waters made an appearance alongside Skrillex and Chance the Rapper to perform the remix of "Show Me Love."

Lots of love was shared among Nicole Miglis, Sonny, and Chance. In the video above, the three musicians are seen smiling from ear-to-ear, hugging one another, and having a great time together on stage.

In a press release, Miglis said that the track was "literally a journal entry I wrote to myself a few years ago, so seeing it become something bigger in the context of everyone involved was really special." Skrillex also stated, "It's all about love and positivity, what this world really needs right now."

The remixed version of "Show Me Love" was released back in late March. Purchase it on Amazon. 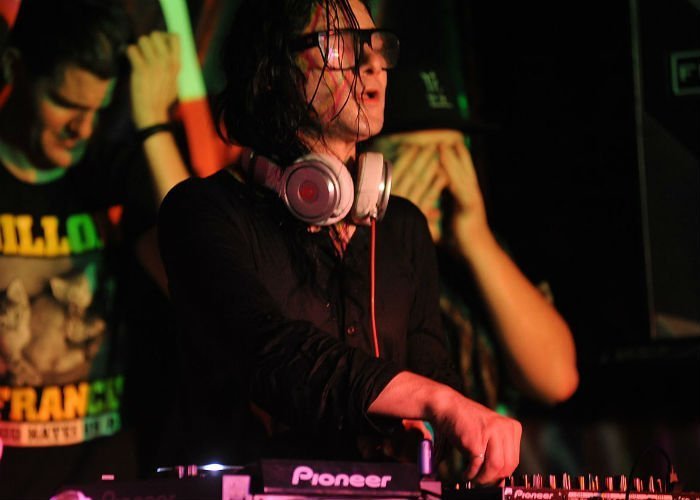 "I'm The One" - DJ Khaled ft Justin Bieber, Quavo, Chance The Rap...
Music Hip Hop Pop Rap Chance The Rapper DJ Khaled Justin Bieber Lil Wayne Quavo Miami, FL Official Music Video
1
1544
Back to top
You must be logged in to upvote things.
Registration and login will only work if you allow cookies. Please check your settings and try again.