The Art Of McCartney Tracklist:

Some of the world's greatest artists came together to celebrate the music of Paul McCartney by performing their version of Paul's timeless songs. All aspects of Paul's career, from The Beatles to his solo projects, were covered by big name acts like Willie Nelson, Alice Cooper, and The Cure. All the artists recorded with Paul McCartney's current band, who are guitarists Rusty Anderson and Brian Ray, keyboard player Paul "Wix" Wickens, and drummer Abe Laboriel. Titled The Art Of McCartney, it will be officially released November 18th, but you can listen to the full album above via YouTube.

There are a lot of highlights on this all-star collection of 34 total tracks. Opening the album is Billy Joel leading a piano fueled version of "Maybe I'm Amazed." Bob Dylan goes for a western sounding "Things We Said Today" with grit in his voice. Heart lend a female flair to "Band On The Run," and Harry Connick, Jr. serenades a romantic version of "My Love." Corrine Bailey Rae contributes for a vintage soul sound on "Bluebird." A relaxed version of "Yesterday" was done by Willie Nelson while Barry Gibb leads a fun version of "When I’m 64." Classic hard rock is nicely represented from KISS, who leave their fingerprint on "Venus And Mars / Rock Show," while Roger Daltrey provides his screams for "Helter Skelter."

The Art Of McCartney is available for pre-order on Amazon (Vinyl, CD, MP3) and iTunes. 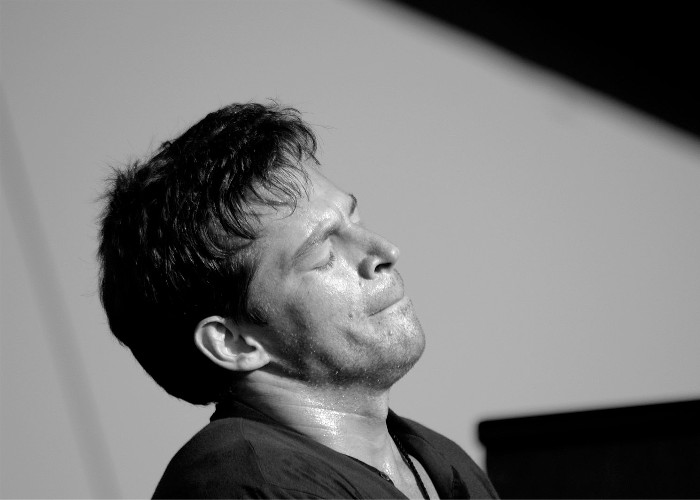 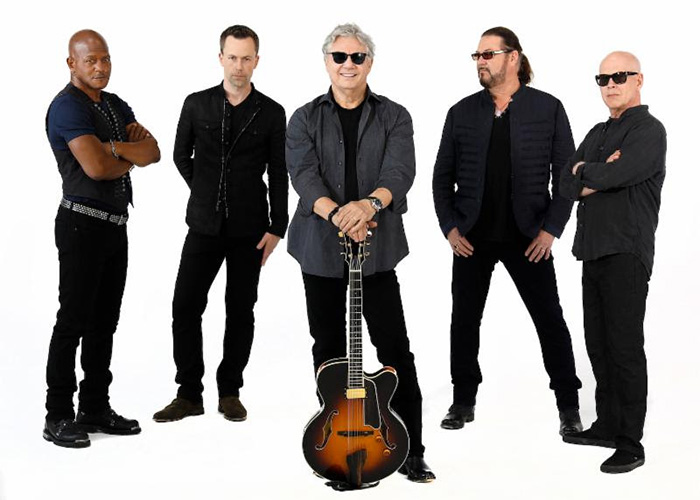 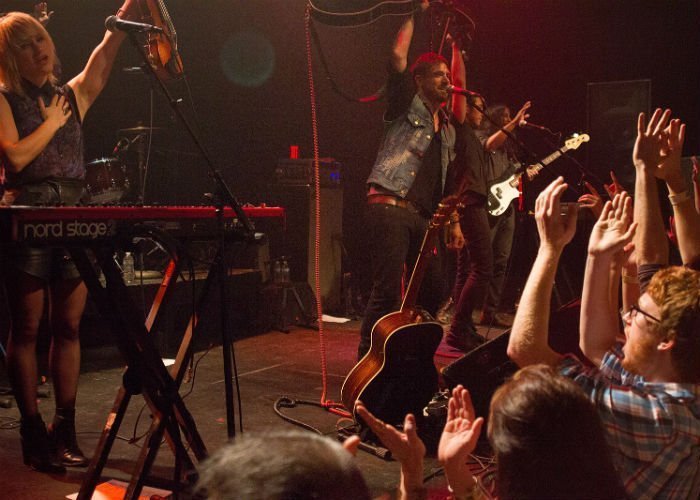