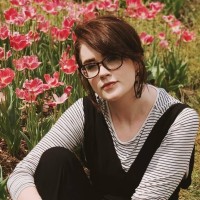 The Chainsmokers have shared plans for a 2020 Euro Tour, with nine shows planned for next autumn.

Starting October 7, the group will be traveling to Germany, Czech Republic, Italy, England, Ireland, Belgium, the Netherlands, and France. The new dates follow The Chainsmokers’ ongoing World War Joy tour alongside 5 Seconds Of Summer, which is set to wrap up at the end of December. Through the end of 2019, the group will be touring North America and have a headlining spot at Sunburn Festival in India.

When do The Chainsmokers' 2020 tour tickets go on sale and what is the presale code?

General on-sale starts as early as November 8. Samsung and MagentaMusik Prio presales for the German dates begin on November 6 with a valid Samsung account or Telekom Deutschland login. Ticketmaster, Spotify, and local venue / promoter presales will also be happening.

The Live Nation / Ticketmaster presale password is ROCKSTAR and the LN Mobile App code is COVERT. Keep in mind, each date is different and details are subject to change. Click through the individual concert links for more information about the show you're interested in.

Earlier this year, The Chainsmokers and 5SOS collaborated on a single titled “Who Do You Love.” The Chainsmokers' next album, World War Joy, is scheduled for sometime in 2019, though the release date has not yet been announced.

For concert tickets and more, check out The Chainsmokers' Zumic artist page. 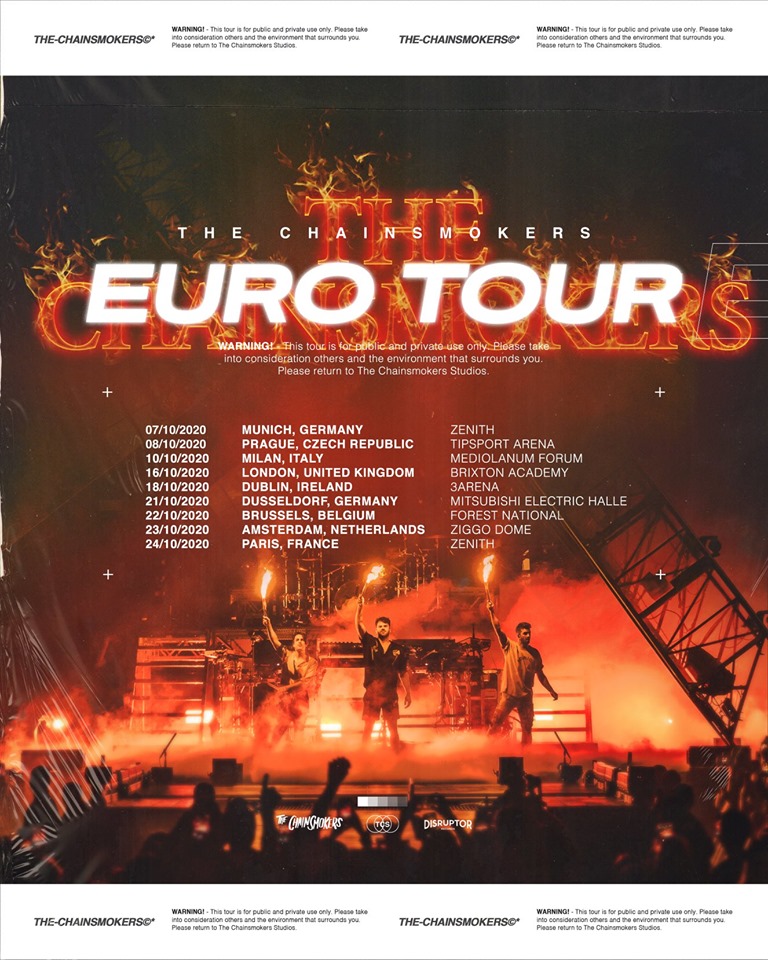 The Chainsmokers Plan 2018 Tour Dates For Europe: Ticket Presale ...
Tickets Electronic House The Chainsmokers
3
26
Back to top
You must be logged in to upvote things.
Registration and login will only work if you allow cookies. Please check your settings and try again.