Mix of festivals and headlining concerts for psych-rockers 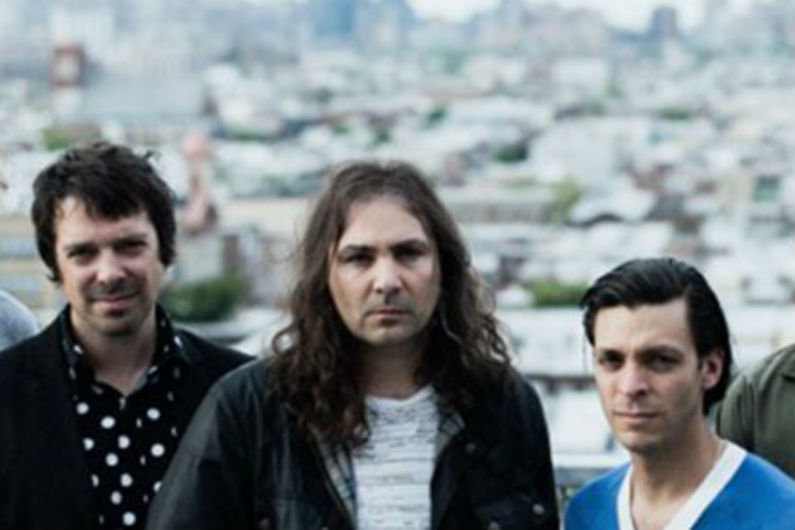 The War on Drugs is evolving into one of the hardest touring rock bands around.  The group just added tour dates to their 2018 North American schedule, with tickets on sale this week.

The band are about to do an Australian tour in February.  Then, they will kick off their North American tour at the Las Vegas Brooklyn Bowl in April before hitting Coachella and a bunch of other festivals through the summer with headlining concerts happening  in Arizona, Michigan, Ohio, and Wisconsin.

When do The War on Drugs 2018 tickets go on sale and what is the presale code?

Tickets for most of their shows are currently on sale. For the new dates, the general public on-sale begins as early as February 2, 2018. Click through the individual concert links for more information about the show you're interested in.

The Live Nation presale offer code is ACCESS and the LN Mobile App password is COVERT. Keep in mind, each date is different and details are subject to change.

The War on Drugs Tour Dates and Tickets Near You

The War on Drugs All Tour Dates and Tickets

We recommend following The War on Drugs on their social media accounts and signing up for their free email newsletter (bottom of page), in addition to checking your local venue’s social media and email subscription, to get the most up-to-date information.

The band's most recent release is 2017's A Deeper Understanding, which recently won a Grammy award for Best Rock Album. Pick it up on Amazon.

For more, check out The War on Drugs Zumic artist page. Music Alt Rock Indie Rock Rock The War on Drugs Philadelphia, PA
1
8
Back to top
You must be logged in to upvote things.
Registration and login will only work if you allow cookies. Please check your settings and try again.