The Postal Service have released a 2nd single from their upcoming album re-issue of Give Up. The new song is called "Turn Around"

The song starts with an intro section that sounds lush and organic, before transitioning into the classic Postal Service Chiptune electronic rhythmic style. A good listen, for sure.

Last month, The Postal Service released the first single off the album re-issue: "A Tattered Line of String"

From the 107.7 FM Website that first broke the track:

The deluxe package hits shelves on April 9th as a double disc CD or Triple LP (with multiple pressings in unique colors) featuring B-sides, In-studio performances and more which you can pre-order here. 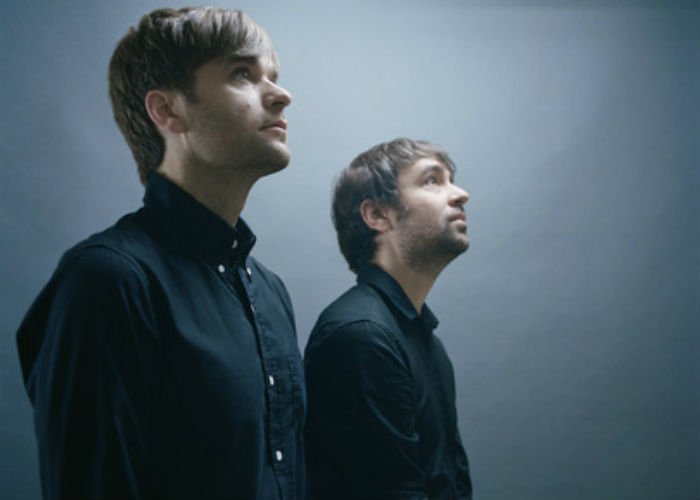 "Little Wanderer" - Death Cab For Cutie [SoundCloud Audio Stream ...
Music Alt Rock Indie-Rock Rock Ben Gibbard Death Cab for Cutie Audio Single Bellingham, WA
1
488
Back to top
You must be logged in to upvote things.
Registration and login will only work if you allow cookies. Please check your settings and try again.