Earlier this month, Canadian punk duo Death From Above 1979 released The Physical World, their first album in ten years. On October 7th, they will be the focus of a documentary, directed by Eva Michon, called Life After Death From Above 1979. It will be available to watch starting October 7th on Vimeo On Demand, and you can watch the trailer above.

The documentary features interviews with bands such as The Strokes, Yeah Yeah Yeahs, Justice, and Metric. It has footage of their two year tour that caused their breakup and 2006, and their show at Coachella in 2011 that marked their reunion. It looks like a fascinating insight on the arc of the band, highlighting their rise, fall, and return.

You can pre-order the documentary via Vimeo On Demand. The Physical World is available for streaming right here on Zumic.

For the latest on Death From Above 1979, including news, music, and upcoming tour dates, check out their Zumic artist page. 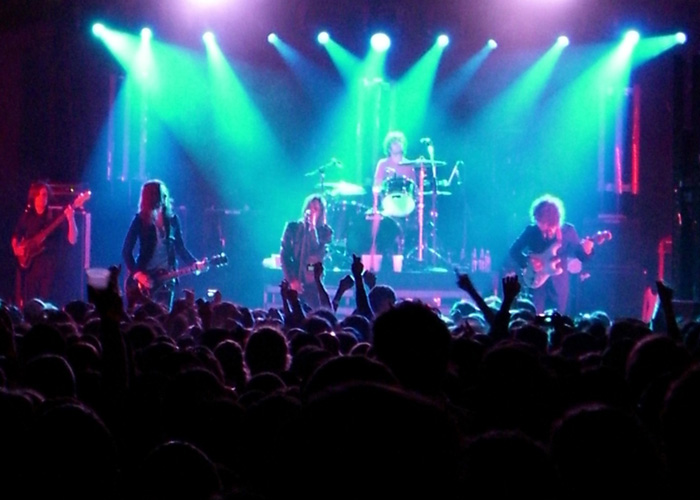 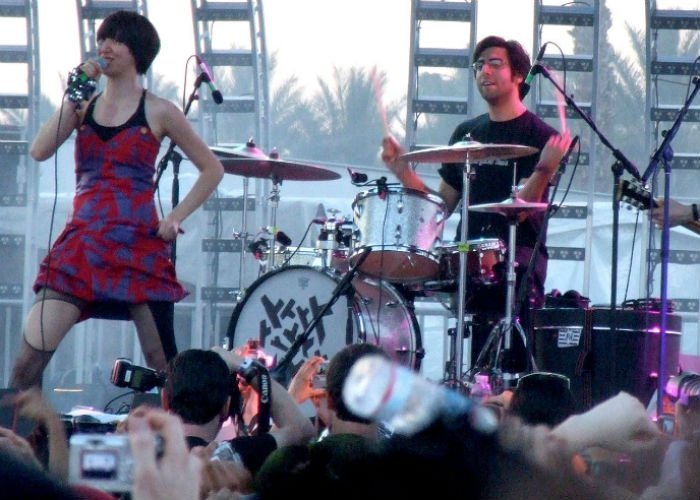 New Book Details NYC Rock Scene from 2001 to 2011: An Oral Histor...
News Pop Rock Rock Courtney Love Jack White James Murphy Julian Casablancas Ryan Adams The Strokes New York, NY
1
1063
Back to top
You must be logged in to upvote things.
Registration and login will only work if you allow cookies. Please check your settings and try again.